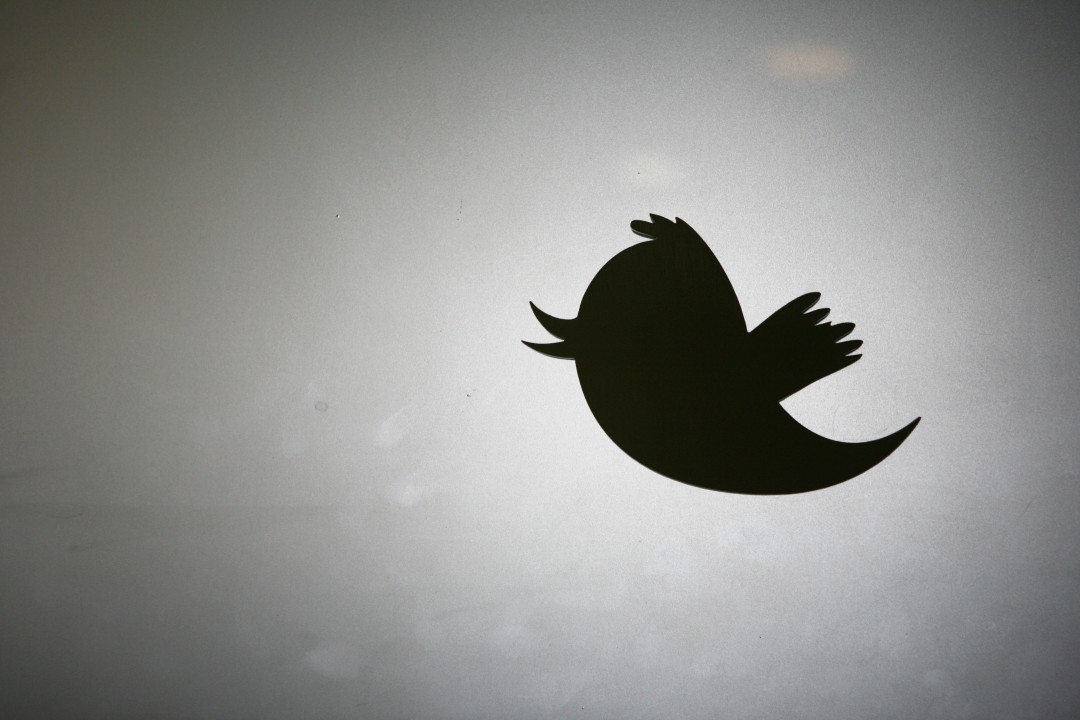 Twitter is intent on expanding its profile in Korea, focusing on launching localised features and building partnerships with brands and celebrities in the country, the company announced in a press conference today.

According to Yonhap News, Twitter has earmarked Korea as one of its most important markets, thanks to its ever-expanding number of Internet users (via both broadband and mobile networks) and its quality of service in the country.

Speaking at the press event,  James Kondo, vice president of Marketing Development for the Asia-Pacific region. laid out the areas that Twitter would focus on when it came to furthering its business; partnerships with handset manufacturers (of which Samsung and LG are the largest), mobile operators, media companies, celebrities and even talent agencies (giving a nod to the expansion of K-pop to the West).

According to Othman Laraki, Twitter’s VP of Growth, International and Revenue, the company is already working with Daum (Korea’s second most popular web portal) and LG Uplus (the country’s third largest mobile operator).

“[Korea is] a country where we’ve seen a lot of early adopters that have taken to Twitter in a very energetic way and we don’t necessarily see that in all countries,” Laraki added.

In order to put its Korean plans into operation, Twitter has opened a local office and is already looking to hire talent.

Twitter has already set up home in Japan, which is its third biggest market in terms of users. Dick Costolo, Twitter’s CEO, said in April that the company was “aggressively” adding sales and engineering staff in the country, serving as a solid blueprint for its Korean expansion.

Read next: Let battle commence: This iOS app lets you challenge other Instagramers to see who has the best photos