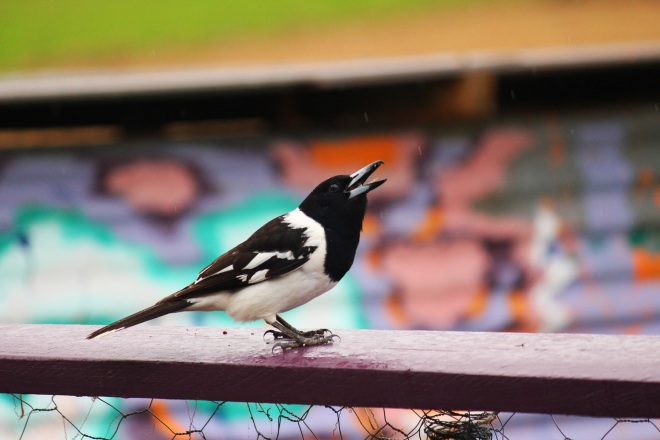 The t.co link shortener domain appears to have stopped working, meaning all links that are automatically shortened by Twitter are dead. We believe the service first stopped working at 1:32AM EST, but it may have been sooner than that.

It’s currently unclear how widespread the issue is (likely DNS-related), but it’s safe to say that many t.co links appear to be affected. A search on Twitter for t.co of course doesn’t help much (since most links go through t.co) but a search for t.co down shows that many users are seeing the same problem.

The t.co service was created by Twitter to automatically shorten URLs posted on its website. It also checks for spam links and can thus be used to stop the spread of malware. Here’s how it works, according to the official FAQ:

Links shared on Twitter.com will automatically be shortened to a http://t.co link. Learn how to shorten links here. Please note: t.co links are neither private nor public; anyone with the link will be able to view the content.

Yet some links are still working, so why is that? The last sentence on the page points to the answer: “The link service at http://t.co is only used on links posted on Twitter.com and is not available as a general shortening service on other apps or sites.” It thus makes sense that the issue appears to primarily affect the Twitter.com website and official Twitter clients.

Twitter has not yet posted anything about the outage via its official accounts or its blog, but we should see something soon. In the meantime, we have contacted Twitter for more information. We will update this article if and when we learn more.

Update at 1:50AM EST: Some readers are pointing out this is happening on the Web service.

@thenextweb Its working via API longurl.org/expand?url=htt… not via web @emilprotalinski

We have confirmed t.co links are not working via Tweetdeck for Mac and Twitter for Mac.

Update at 2:20AM EST: Some Twitter users are reporting the service is starting to work for them again, although not on via all clients. Still, this suggests t.co is showing signs of life again. The earliest time we could find it working was 2:16AM EST, meaning a minimum downtime of 44 minutes, but of course most will have seen the problem for longer.