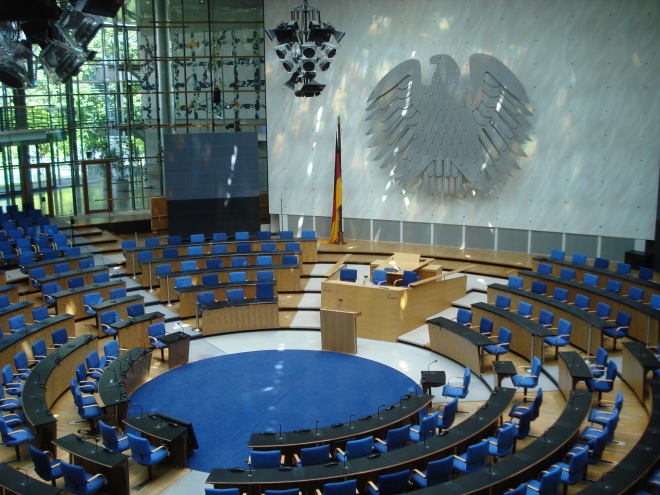 Last night, Twitter unveiled that 10.3 million tweets were sent out over the course of the first 2012 presidential debate between US president Barack Obama and Republican presidential nominee Mitt Romney. As a result, the 90-minute event became most tweeted in US political history. That’s not too surprising, but here is something that is: the increase managed to impact the service’s performance.

Apica monitored the Twitter homepage from its east and west coast monitoring locations every 20 minutes. In the hour leading up to the start of the debate (5:00PM PST and 8:00PM EDT) Twitter’s response times began to slow.

The delay only further grew as the debate started and continued to slow for the full 90 minutes. In fact, response times peaked at nearly 90 seconds towards the end of the debate. The pure volume of visitors and tweets per second slowed the system down to the point where users were getting a “wait for response.”

So, who won the debate? It looks like Romney beat out Obama, according to unofficial polls made by various publications. On Twitter, the story was apparently the same.

Sysomos looked at social media mentions from October 3rd to 4th and concluded Mitt Romney won: 52 percent compared to Barack Obama’s 48 percent. On Twitter, Romney dominated with 5.4 million mentions compared to Obama’s 4.9 million. Sentiment for the two was pretty much on par.

It’s not too surprising that Canada, the US’s largest trading partner, was keeping an eye on what was happening south of the border. As I’m based in Toronto, this is for my more local readers: Mark Blevis has a similar analysis showing that Romney got more tweets than Obama from Canadians.

Despite the news here, we want to keep things in perspective: this doesn’t mean Romney will win the election and become the 45th President of the United States. It just means that Twitter users were talking about him more than Obama, and anyway, this was just the first debate.

Read next: Google to expand Motorola job cuts around the globe