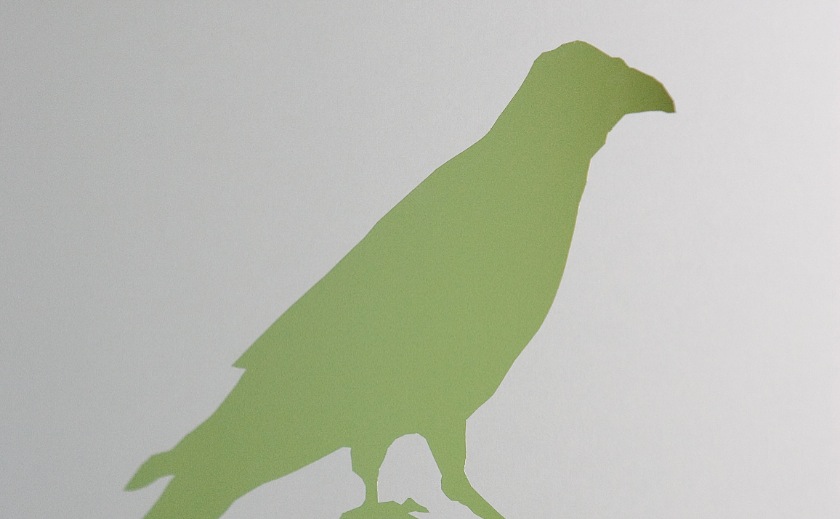 Quite a few developers of third-party Twitter apps are rushing today to comply with the new Display Requirements for tweets, announced back in August. Why are they rushing? Because the deadline is this week, on October 5th, not March 15th, 2013 as many of them had thought.

Why did they think that? Because the announcement about Twitter’s API changes made no mention of the date for compliance to these new requirements:

To ensure that Twitter users have a consistent experience wherever they see and interact with Tweets, in v1.1 of the Twitter API we will shift from providing Display Guidelines to Display Requirements, which we will also introduce for mobile applications. We will require all applications that display Tweets to adhere to these.

The date for compliance with the v1.1 API changes was made very clear, it would be in six months or March 15th of next year. Unfortunately, the date for compliance with the new Display Requirements, wasn’t made as clear. It was posted on the Display Requirements page itself, but that apparently wasn’t enough, as I’ve talked to several developers of both clients and third-party apps today that were taken by surprise.

The Display Requirements, by the way, are designed to control the way that developers display tweets in their apps, and to limit which functions can be attached to a tweet.

“This October 5th deadline has caught us a bit by surprise,” says Paul Haddad of Tweetbot maker Tapbots. “We had expected the deadline to be tied to the API 1.1 deadline of March 15th. We already meet most of the requirements but will need some extra time to meet them all.”

Not meeting the guidelines puts Twitter apps and services at risk of them shutting off access to its API and sign-on services.

For whatever reason, it appears plain that the cutoff dates were not clearly communicated and only some developers were aware of them. “Fortunately,” says Haddad, “indications are that Twitter is willing to work with developers.”

I’ve heard that sentiment from other developers, who wished to remain anonymous, who say that Twitter’s guidelines will be enforced as requirements, but that they have some flexibility in dealing with them. But don’t think that they’ll be able to drag their feet too long, as we’re hearing that they want these things enforced within a couple of weeks, not months down the road.

Storify was forced to remove the social sharing actions from its interface by the new rules, but has already completed those changes, says co-founder Xavier Daman. But there are some aspects of the new Display Requirements that it has yet to meet.

We’ve reached out to Twitter for comment on how flexible they’re going to be with developers who have yet to comply with the rules come Friday. So far, though, it appears that they’re willing to be a bit flexible while developers get these new rules in place.

Read next: Get ready to gush over these 3D printed lightbulbs from Disney Research