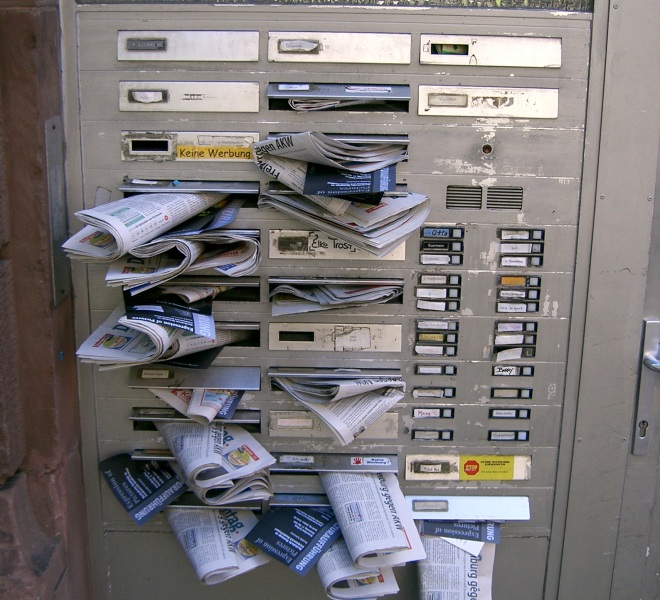 Sometime last month, I noticed I started getting more emails from Twitter. Since I can’t stand getting emails from social networking sites, and it’s the start of a new month, I finally looked into it today. Unsurprisingly, there’s a bunch of new options that I, and I’m sure many others, really don’t care about.

To unsubscribe from all the Twitter spam, head over to twitter.com/settings/notifications (you have to be logged in to see the page). Uncheck anything you don’t want to get email notifications for, and then hit the blue “Save changes” button. Alternatively, if you want to get notified for some of the options, keep them checked (or re-check them).

A quick informal survey with The Next Web employees gives an idea of what’s new. While we had varying settings for the first two sections, it was pretty clear the “Updates from Twitter” had received more options, most of which were checked:

Twitter should really distance itself from Facebook and send just one email notifying its users of such changes. It’s always unpleasant to find out a service has taken the liberty to make changes to your settings for you.