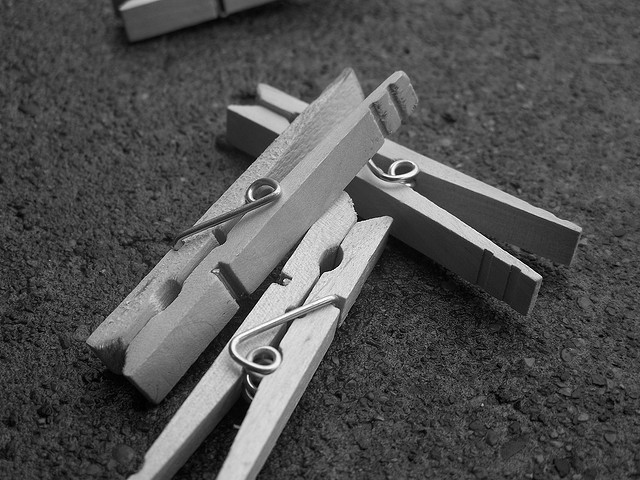 As we reported earlier, Twitter has pulled the plug on Tumblr’s friend-finder feature. I feel like it’s a huge, baffling, mistake, and it seems like I’m not the only one.

@nickbilton I wholeheartedly agree, but this @tumblr business just stinks.

Does that sound like a company that has all of its ducks in a row, has everyone on board, or is running in a million different directions? I think it’s the latter, and it’s not impressive whatsoever.

Where’s the CEO during all of this?

Read next: Kidbox's Internet playground for kids is now available in Portuguese