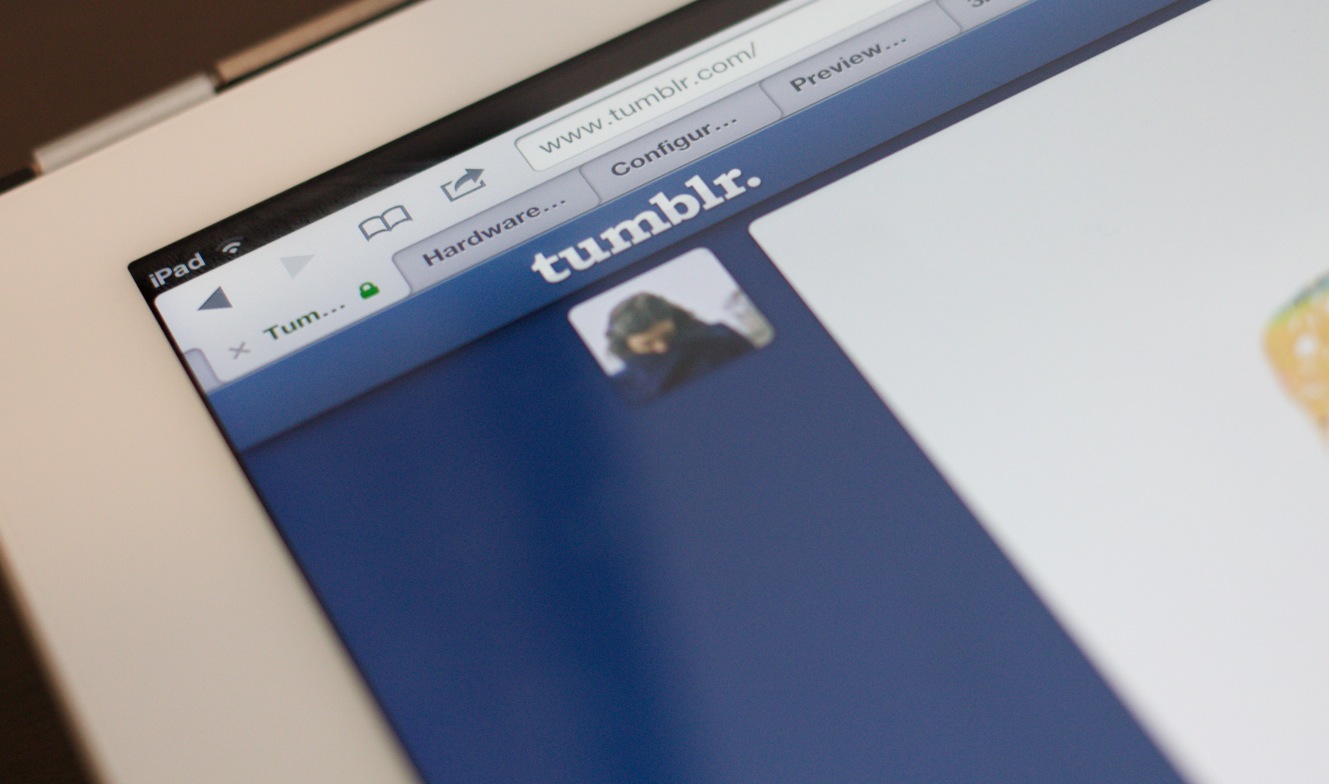 Updated below with Tumblr’s confirmation.

The enormous blogging platform Tumblr appears to have become the next property after Instagram to have its friend-finding privileges revoked. The option to find people that you know using Twitter has been removed from the site after its axing was predicted by Matt Buchanan in an article on Buzzfeed earlier today.

Buchanan noted the removal on Twitter, posting a current screenshot (we’ve taken our own below) and comparing it to a screenshot from his post. They clearly show that the feature is gone.

The find-friends feature was removed from Instagram late last month. At that time, Twitter issued the following statement:

The removal is definitely incredibly coincidental if it’s not official. The scuttlebutt we’ve been hearing is that Flipboard is the next to fall into the way of Twitter’s newly strict stance on the use of its data and how its API is implemented by third-party apps. Flipboard’s integration currently slices into a bunch of Twitter’s new rules, including the way that it mixes stream content and displays tweets.

The introduction of a new set of rules surrounding Twitter’s v1.1 API set off a lot of discussion about its new direction this past week. We took a stab at explaining Twitter’s motives for the move, which we believe coincide with its desire for more users and more control over the way that Twitter gets viewed.

We’ve reached out to Twitter and Tumblr for more information and will update when we receive it.

Update: Tumblr has confirmed the removal, and says that it is ‘disappointed’ by Twitter’s decision to make them remove the feature despite being one of its partners for the new Twitter Cards features:

To our dismay, Twitter has restricted our users’ ability to “Find Twitter Friends” on Tumblr. Given our history of embracing their platform, this is especially upsetting. Our syndication feature is responsible for hundreds of millions of tweets, and we eagerly enabled Twitter Cards across 70 million blogs and 30 billion posts as one of Twitter’s first partners. While we’re delighted by the response to our integrations with Facebook and Gmail, we are truly disappointed by Twitter’s decision.

Twitter has also responded, but says that it has nothing to add to the statement made when it removed Instagram’s access, which we quoted above. We’ve reproduced it here:

Meanwhile, one Twitter engineer has expressed his disapproval of this latest move.

Read next: Meet Agent Piggy, a startup that aims to teach kids how to be responsible with their money