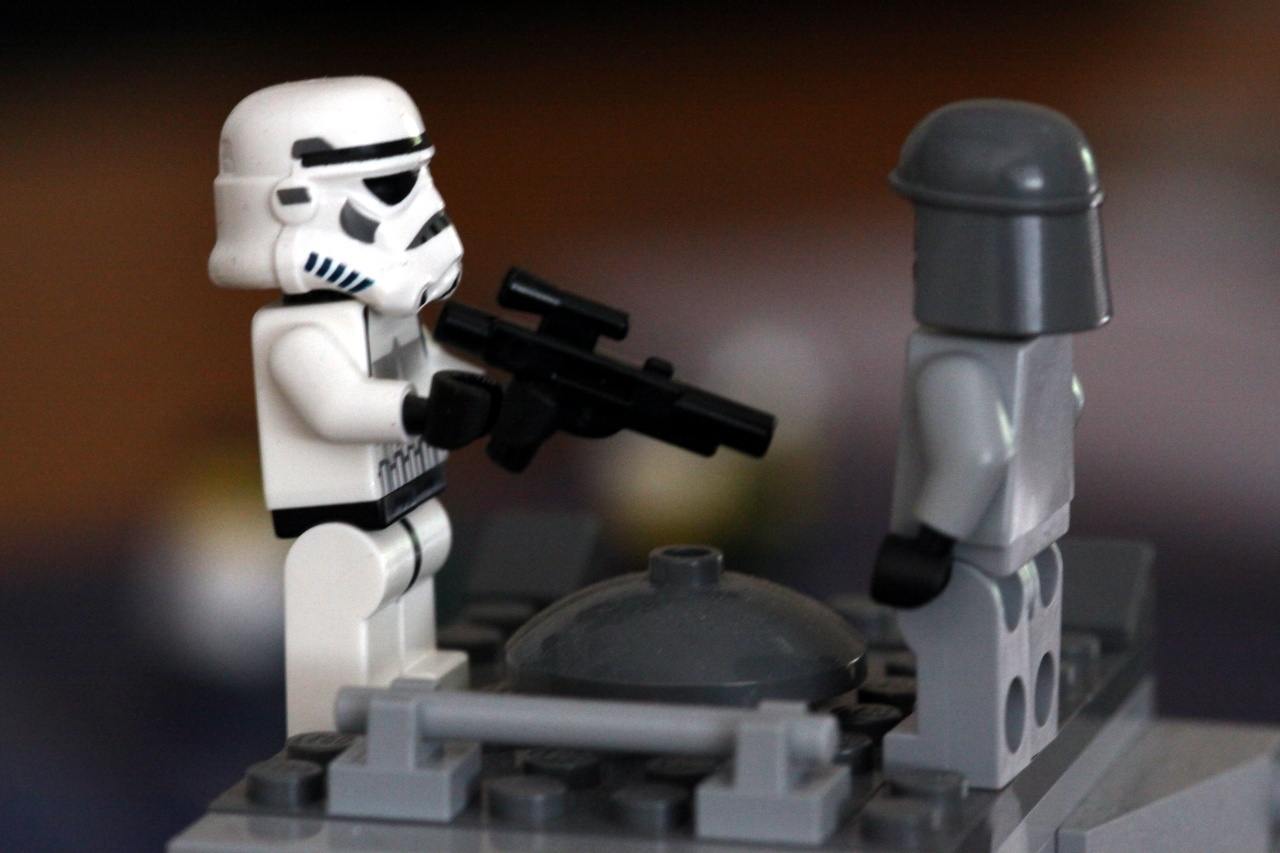 PR people know all about social media these days. Some get great publicity, but for many of them, things go south fairly quickly — such is the danger of putting your marketing campaign in the hands of the people. Here’s a look at six brands who have really made a hash of social media.

#Fap2012 is either a cheeky bit of filthy marketing or a delightfully naive hashtag. I’m guessing the former as it’s not even the logical choice of acronym for the Franchise Asia Expo 2012, who got trending big time with the tag last month. Most tweets expressed amused shock at the choice of letters, but a few jokes really hit the target — so to speak.

I refuse to believe the people behind #fap2012 didn't see this coming. In the eye.

Will stiff competition be one of the topics of #fap2012? :P

When Obama managed what many thought impossible and gave the most needy in America a chance at affordable healthcare, people took to Twitter to celebrate, but the party didn’t last long. #ILikeObamacare was quickly hijacked by those sure that healthcare is a bunch of socialist nonsense. After all, to pay for it you might have to tax the rich more instead of less.

Obama’s official Twitter account got the hashtag off to a fighting start with a provocative tone that all but ensured a retaliatory hashtag hijacking.

If you're proud of Obamacare and tired of the other side using it as a dirty word, complete this sentence: #ILikeObamacare because…

It worked for a while.

#obamashomeboys = 30 Million Uninsured Americans Who Will Have Affordable, Reliable Healthcare Thanks to President Obama. #ILikeObamacare

#RomneyYachtNames was a pretty unimaginative dig at the insane wealth of the presumptive Republic presidential candidate, but one that certainly stirred up a nice bit of cross-party banter.

There was the obvious.

And the smart but not really funny.

Yachts are people too. #RomneyYachtNames

But the hijack came when the nonsensical #ObamaYachtNames popped up.

Too Big to Sail. #ObamaYachtNames

Titanic #obamayachtnames "Too big to fail" until it actually did

And the bad jokes went on and on and on.

@lgbtfacts is the twitter handle for Rev. Keith Roberts, a man who spreads Gods love like Westboro Baptist Church on steroids. He’s not very nice and here are some not very nice things he says.

Ignoring the troll only lasts so long, so eventually Twitter users hacked his hate with wit. Various humorous LGBT ‘facts’ were tweeted to drown out the bile. Here are two of the best.

A matter of weeks after the massive screw-up, the airline launched a competition on Twitter to cheer up their angry customers. And the prize? Well…

Ever wanted to experience Qantas First Class luxury? You could win a First Class gift pack feat. a luxury amenity kit and our famous QF PJs.

Turns out, a pair of pyjamas wasn’t enough to claw back customer goodwill and the tweets got anti-Qantas quick.

#QuantasLuxury: when you're the Queen of England, your plane leaves; everyone else, fingers crossed!

People even started venting at them for pretty standard airline grievances.

My idea for #QantasLuxury is not having cabin crew lie to my face about my electronic devices and their safety on a plane.

Then came the jokes about the jokes.

In case of PR Disaster, oxygen will fall from the roof of the #qantasluxury building, please put it on yourself before the CEO

And finally the Hitler rant video, which also does a good job of explaining the whole debacle.

I’m guessing some poor PR intern had many late nights.

At this rate our #QantasLuxury competition is going to take years to judge.

Perhaps the most infamous hashjack is this screw-up from McDonalds. Micky D’s started with a pretty innocuous campaign to put across an image of fresh, well-sourced food, with the hashtag #McDStories.

Meet some of the hard-working people dedicated to providing McDs with quality food every day #McDStories http://t.co/BoNIwRJS

Unlike some of our other examples, they weren’t spreading hate and they hadn’t recently screwed their customers, but come on, it’s McDonalds — they’re an easy target and the haters didn’t hold back with the gags.

One time I walked into McDonalds and I could smell Type 2 diabetes floating in the air and I threw up.#McDStories

Finally, McDonalds’ lighthearted attempt at savvy PR went from bad to worse when the veggies jumped on the bandwagon.

At this point, Ronald McDonald snapped from all the insults and shot back at PETA all offended:

.@peta That posting is absolutely FALSE McNuggets are NOT made from mechanically separated chicken. Only USDA inspected white meat.

Read next: In India, a time of flux approaches