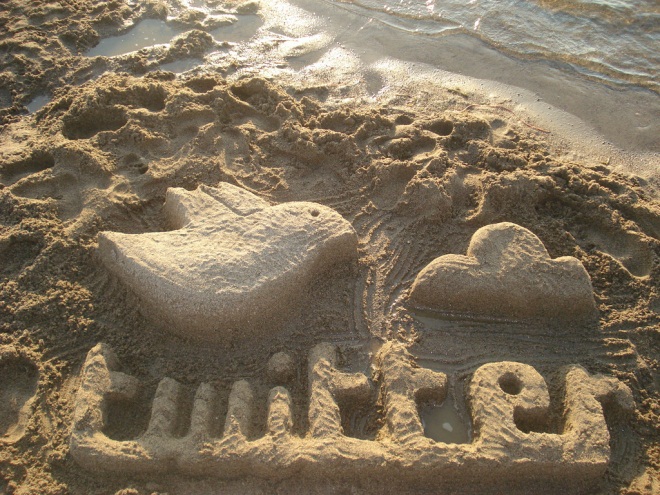 Thought I know not everyone would agree with that assessment, the folks behind newly built website Twittertakemymoney.com have come to the conclusion that Twitter has 99 problems and monetization is a bitch.

Of course, I highly doubt Twitter’s business model will ever revolve around charging users for anything, let alone personal stats, and saying you’ll pay this or that is way different from effectively coughing up cash.

Nevertheless, this is a slightly better way to ask Twitter to “lighten up on third party clients” than loudly voicing complaints (on Twitter no less) without offering any alternatives or well-intended advice.

Obligatory mention with obligatory disclaimer: The Next Web’s founders are behind a neat service called Twitter Counter, which offers – you guessed it – personal Twitter analytics. Better yet, it’s free for the basic stuff.