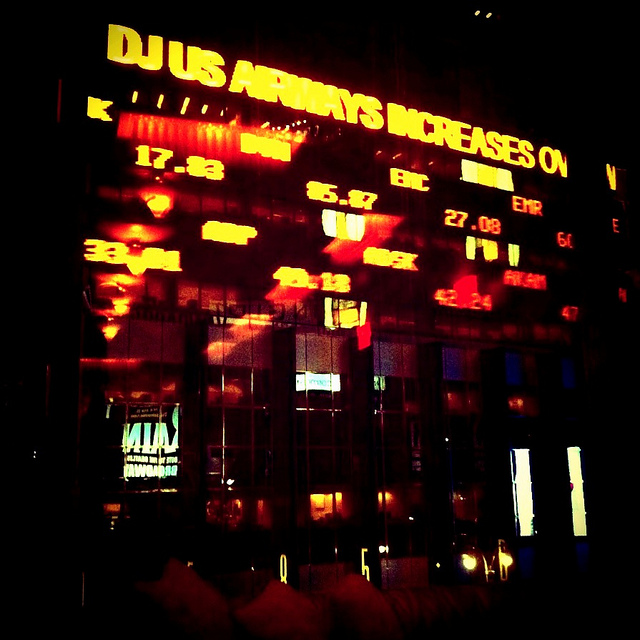 Twitter is now rolling out the ability for you to click on stock symbols with a $ sign in front of them. Once you click them, you’ll be able to see all of the conversation about a particular company, much like you would a hashtag.

Now you can click on ticker symbols like $GE on twitter.com to see search results about stocks and companies

Now $ + stock symbols (like $GOOG $APPL) are clickable on twitter.com. Feels so nice to see it working on production!!

Sadly, the embeds haven’t been updated to reflect the feature yet.

For example, when you click on $AAPL in a tweet, you’ll be directed to all of the conversations and mentions of that company. A few Twitter employees shared their glee with the wrong symbol for Apple ($APPL). Right now, it looks like Twitter is only making actual stock symbols clickable, as a test of $thenextweb didn’t do the trick.

This is functionality that is extremely similar to what StockTwits provides on its site, but isn’t as full-featured obviously. Ironically, StockTwits founder Howard Lindzon just sold off the rest of his Twitter shares, as we reported last week. Coincidence?

This would have been extremely helpful during the Facebook earnings call, to gather information about everyone’s thoughts on what Zuckerberg and company shared.

On the other hand, “Cashtags” are a primary example of Twitter getting away from its core value, the 140 character commentary that it invented.

Read next: Ah, so that's Twitter's strategy: A "clickable" world