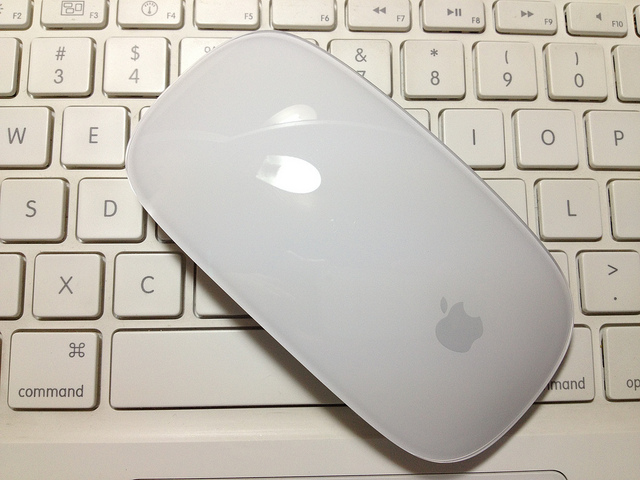 So now that we’ve seen “Cashtags”, which are clickable stock symbols, one might wonder if this is part of Twitter’s long-term strategy.

That strategy could include making bits and pieces of data clickable, leading you to a full stream of context around the topic or item.

Anyone who has ever played around with data knows that information that isn’t structured is a pain in the ass to manage. It’s not explorable, it’s not useful and it’s not great for users and consumers. Facebook knows this, which is why it takes great effort in providing you with little fields to fill out, so that your information is structured.

Need to know what Joe Schmoe likes? No problem, call the information back from that particular field. Twitter can’t do the same thing since your 140 characters aren’t structured at all. The only thing that Twitter knows is that the information came from you. Well unless you mention someone with an @, or you use a hash or cashtag.

See where I’m going with this? What other characters could become clickable in a Twitter world? Maybe a & could mean a link between two people. Maybe a * could be a phone number. And so on.

By structuring data, Twitter could make its network of information easier to navigate and discover upon. It would also help the company structure its API so that third-party developers wouldn’t have to dig through every single tweet for particular information. I can click or tap around Wikipedia for hours, since everything is linked by its editors. Twitter could engage users in the same way.

Just a thought, but it’s something that Twitter could potentially do. It would also make the platform ridiculously difficult for consumers to use as throwing clickable things in their face constantly could become quite annoying. These clickable items would also inflate spam on the network, which is of course equally annoying.

Read next: StockTwits founder "disappointed" that Twitter is "hijacking" his idea with Cashtags