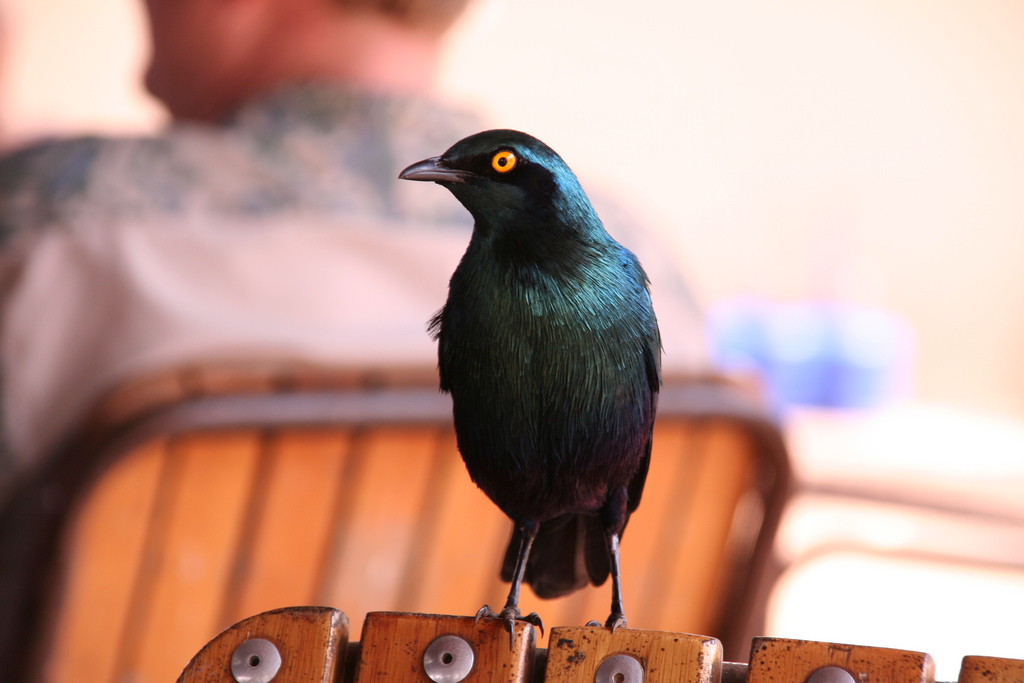 TweetDeck is one of our favourite Twitter clients here at The Next Web and now the service, which Twitter itself bought for over $40 million in 2011, has made a series of nifty little improvements to the Web-based version.

The team has also updated its support for hashtags and Twitter handles, meaning that wherever they are on the service, including in user bios, like my own (below), they will be clickable.

This isn’t a massive change but, with more people linking to other accounts and hashtags — perhaps to indicate their place of work, spouse or interests — the new format helps make it easier to glean information.

Finally, the filter function has been expanded to allow users to sort items from within their Interactions and Activity columns.

Filtering is a real strength of TweetDeck and, though we recommend the standalone apps over the Web-based version, these updates help narrow the gap between the two.

Initially available to Chrome users only, TweetDeck for the Web opened its doors to all browsers last December.

➤ TweetDeck for the Web