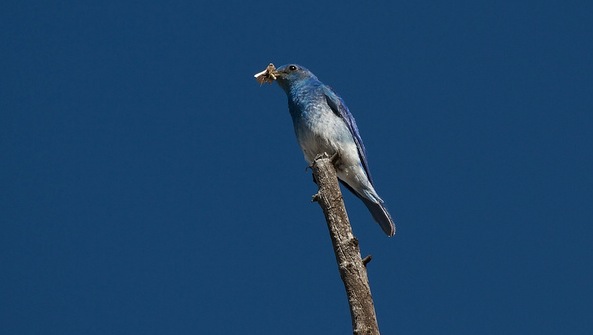 Twitter’s CEO told a group of reporters and editors at The New York Times yesterday that the service would soon allow users to download ‘a file’ of all of their Tweets, reports Jenna Wortham.

This ability was touted by CEO Dick Costolo:

“We’re working on a tool to let users export all of their tweets,” Mr. Costolo said in a meeting with reporters and editors at The New York Times on Monday. “You’ll be able to download a file of them.”

Costolo said that, while users would let users dig through their own archive of Tweets, he didn’t see a feature on the horizon that would give them access to all of the tweets posted to the service from every user. He said that the search problems were very different and said that you “can’t just put three engineers on it.”

There was no timeline given for the release of either a search or download tool for old Tweets.

This would solve an irritating omission that heavy users of Twitter have wanted to see rectified for some time. Currently, EU policy requires that services like Twitter allow users to request an archive of their Tweets and have it delivered to them. Some have exercised their rights and found that the archives included your account, tweets, favorites, direct messages, saved searches and more information about you, delivered in a ZIP file.

So it’s definitely technically feasible for this to happen, it’s just a matter of implementing it in a way that could be easily exercised by many users, and in a more friendly way than sending a legal request.

Recent services like Oldtweets, which indexes the first year of Twitter, have shown that there is a demand. Now it’s up to Twitter itself to fill it, as it’s got the only repository of all of that data.

Read next: Some of you might not have been able to use the question mark on Twitter today