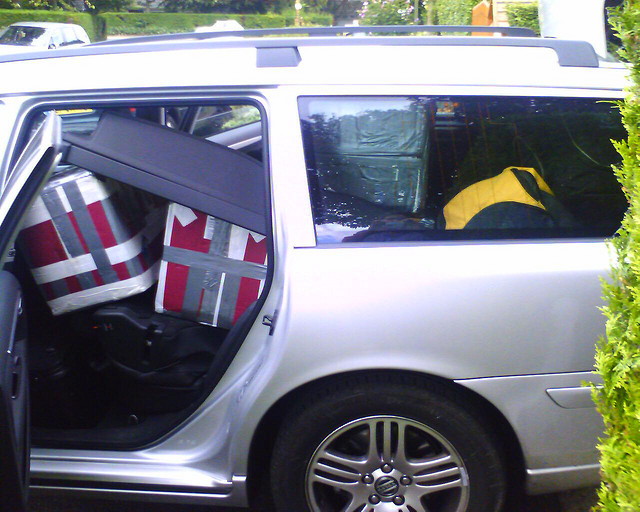 Remember when tweets were 140 characters of fun and a great avatar? Yeah, I remember those days too. Now it seems like Twitter is trying to pack as much as it can into a payload, or the associated data, of a single tweet.

First there was the addition of retweet and reply buttons, then expanded tweets and now the little verified icon shows up to tweets from verified accounts. Let’s not forget the attached photos and videos too. How much more can you stuff into a teeny-tiny tweet?

This is a question that I ask part jokingly, and part seriously. The more information that Twitter asks me to gather from a tweet, other than from the actual content and who it’s from, the longer it takes for me to process it. I’m serious, Twitter is entering Facebook territory here when it comes to assaulting a user with a lot of stuff.

I’m a fan of simplicity, I don’t like bells and whistles attached to everything. When I’m on Facebook these days, I just don’t know where to look:

Tinkering with tweets, which have such a small footprint as it is, is a dangerous game. When will we hit “too much” when it comes to what’s attached to a 140 character thought? I can’t imagine that this is what Jack Dorsey envisioned when he thought about changing the way that bike messengers interact.

Having said that, innovation is great. I just worry sometimes about throwing too many things at people and taking away from the core experience of a service. Especially Twitter’s.