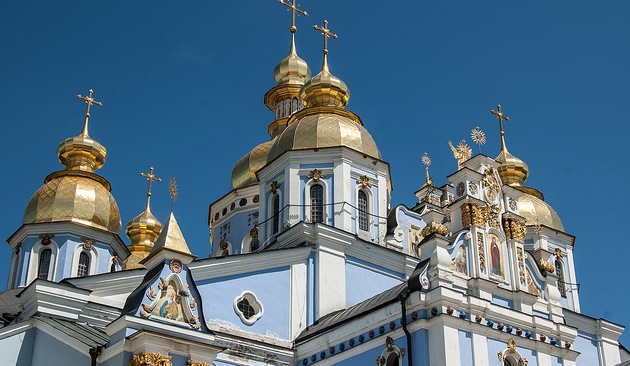 Twitter has long been a proponent of crowd-sourced translation, offering a home base for polyglots who care to devote their efforts towards making the service available in other languages. These efforts have resulted in Twitter being available in 30 languages as it adds Catalan and Ukrainian support today.

The Twitter Translation Center offers a place for these translators to get together and contribute to translations of the support documents, interface and more that make up Twitter’s service. The two new languages are the results of their crowd-sourcing efforts since May.

Today, we are making two of those languages available for all users to see and change their language settings to – Catalan and Ukrainian. The translations you see live on Twitter.com are based on translation completion and community approval.

Twitter says that corrections are welcome and that users can log into the Translation Center to vote for the best interpretation themselves. They are also looking for translators that speak Afrikaans, Basque, Czech or Greek, the languages that they’re looking to release support for next.