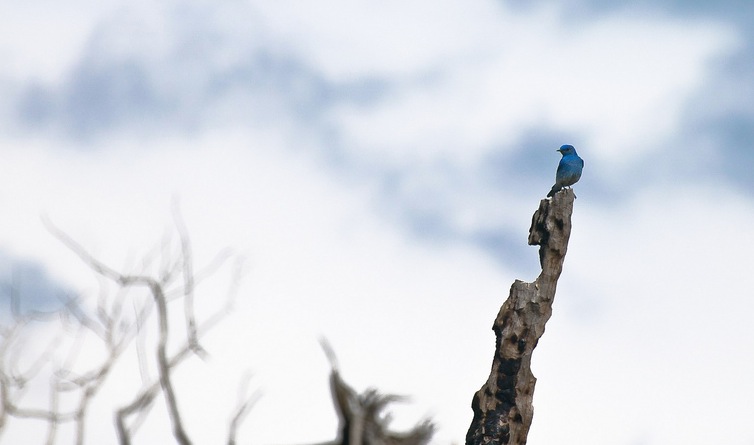 Twitter says that it has received more information requests from the government in the first half of 2012 than it did in all of 2011. That’s just one piece of data offered in today’s first ever Twitter Transparency Report.

The report is an effort by Twitter to fully expose how many requests it gets by the government for users information, requests by governments to block content from Twitter and the DMCA takedown notices it gets from copyright holders concerned with content shared on Twitter. Twitter compares the report to the one already published by Google. Google, in turn, offered Twitter ‘props’ for its new efforts in transparency.

Twitter is also announcing a partnership with Herdict, a company that “collects and disseminates real-time, crowdsourced information about Internet filtering, denial of service attacks, and other blockages.”

Some interesting highlights by country:

If you take a look at the takedown notices by month, there are also some interesting highs and lows. May was the highest number of notices filed with Twitter, but its lowest overall complied with. There appears to have been a jump between February and March in the number of Tweets and bits of media removed. The fact that the number of tweets is significantly larger than the media indicates that there were likely a lot of retweets or repost of the same media that were removed.

When you compare it to Google’s reports above, Twitter’s overall request records look minuscule. Google had some 2,046,645 requests for removal of URLs from copyright holders in the past month alone.

The number of removals of information due to court order or governments is remarkably low in comparison to the amount of copyright takedowns honored.

The publication of the report is interesting, as Twitter was just ordered by a New York Judge to hand over tweets and account information connected to an Occupy Wall Street protestor. The Judge, Matthew Sciarrino, said that a user of Twitter had no reasonable expectation of privacy, stating that “If you post a tweet, just like if you scream it out the window.”

Read next: Microsoft to write down all but $100M of its $6.3B purchase of aQuantive