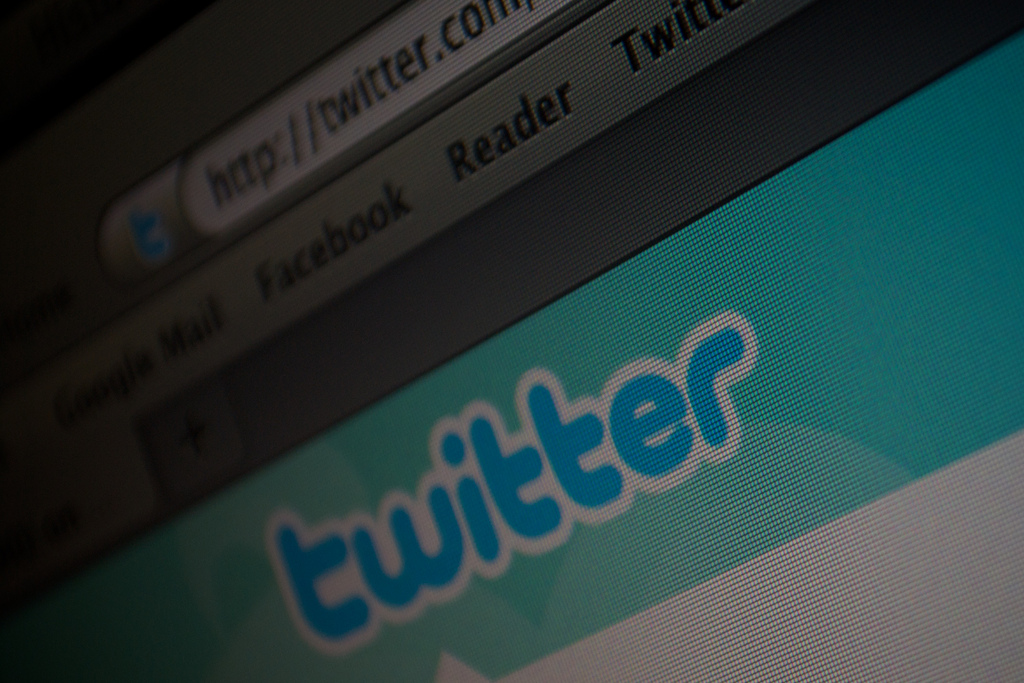 We’ve heard reports that Twitter has revamped its new follower notification emails beyond the the new format it introduced recently, and the latest change is a significant one that makes the emails considerably more valuable for users of the microblogging service.

The new email provides a digest of new followers, rather than a dedicated email for each single new follower, which cuts down massively on inbox overload and inconvenience. Those reasons are chief why, from our experience, many users have unsubscribed to the notifications, while the mails are often overlooked by those that do get them.

The revised notification is more ‘intelligent’ and, rather than simply providing basic details about new followers, it indicates whether any of those you follow are following each person, thus helping to gauge their relevance to you.

Here’s a screencap from a notification email sent to TNW’s own Martin Bryant — @martinsfp — who gets plenty of new followers, as you can see:

Twitter has been working to improve the way it contacts users outside of the service, and it recently introduced an email recap service which, inspired by its purchase of Summify, lets users to catch up with tweets and other content that they may have missed on the service. Let’s face it, lots of interesting information gets buried among the 340 million tweets that are sent each day.

In that same vein, the addition of a wrap-up review of new followers is another tool to aid discovery, and it’s one that will could be useful to many – if they know it is available in this new digest format.

At this stage, it isn’t clear how many users are receiving the emails or when the new changes were made, but we’ve reached out to Twitter for further details.

Update: After a week of notifications switched on, I’ve decided to stop receiving the emails as I was not moved over to the digest version. While my comments still stand about the improvement, I’m pretty disappointed at my unfulfilled wait.

Read next: Why Apple's iTunes expansion is only scratching the surface in Asia