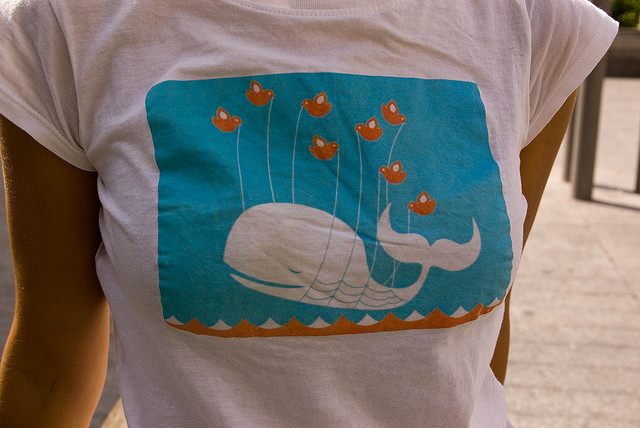 Twitter is expanding the range of content that’s going to be shown in tweets on Twitter.com, as well as mobile.twitter.com. According to a blog post, you’ll now see content from “a diverse and growing group of new partners” that include names like Time and The Wall Street Journal.

“It’s easier than ever to discover breaking news and bylines. When you expand a Tweet linking to a news article by The New York Times, The San Francisco Chronicleor Der Spiegel Online, you can see a preview with the headline, the introduction and sometimes the Twitter accounts of the publisher and writer. You can continue to read the article, follow these accounts, and reply, favorite or retweet the Tweet.”

Twitter says that you’ll see programs from the likes of BET, breaking news headlines from around the globe and you’ll even get pictures from certain brands such as this example from the WWE. I do have to commend Twitter on driving traffic for news headlines back to the source, as the company is only showing the first few lines of each report.

There’s no word yet as to whether or not we’ll see the expanded tweets coming to other clients, including Twitter-owned TweetDeck. We do get some audio and video content in TweetDeck right now, but it seems likely that we’ll perhaps get more down the road. Though don’t bet on the feature coming to third-party clients, as it could be used as a draw to get people back to using Twitter’s own wares.

At any rate, the blog post from Twitter has the full details. We’ll have to wait and see what else comes of the embedded media as time goes on.

Read next: Reddit utterly bans The Atlantic, Business Week and others in move to limit spam