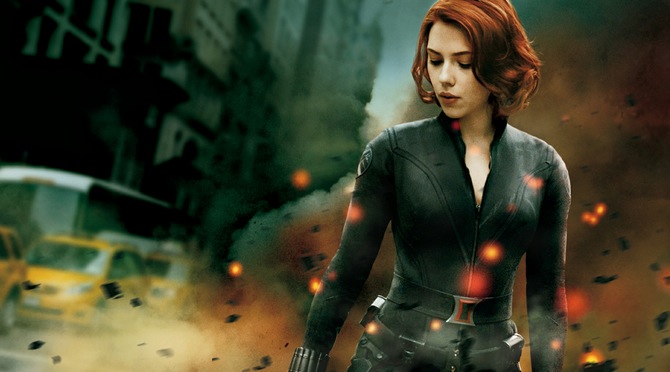 If any of the awards shows was going to do it, you know that MTV was going to be one. This year its Best Hero category is going to be decided completely via Twitter. Not Facebook, not Google+ and not text. Twitter.

Users can cast their votes via a tool Twitter has set up to track and tally votes, or by using the following hashtags:

Why are we writing about this, you may ask? Well it’s an interesting development that we think demonstrates just how well Twitter has done in enticing TV and media folks to take advantage of its network to drive engagement. Twitter has become the default companion for many people when it comes to watching awards shows. I know that I watch the Academy Awards with Twitter open and streaming, providing me commentary from friends and those I follow that gives me a laugh and something to do during commercials.

MTV making a complete category ‘Twitter only’ is a huge get for Twitter and dovetails nicely with the channel’s viewership. There’s a general feeling that the kids are moving away from Facebook, where they’re being friended by their parents and monitored ever closer, and towards the ‘immediate gratification’ of Twitter. These kinds of promotions should work well for both sides as they try to stay relevant (MTV) and be relevant (Twitter) to the key teen demo.

Twitter’s media team has been on a roll lately, recently announcing the service’s first partnership with a sports league, in NASCAR. Good work Omid.

Twitter is also promoting their service as a companion to the CMT’s, dunno about that one. I guess…good luck?

Yes, I know Black Widow isn’t in this category. But she should be.

Read next: Foursquare and Starbucks have already raised over $35K to help destroy AIDS