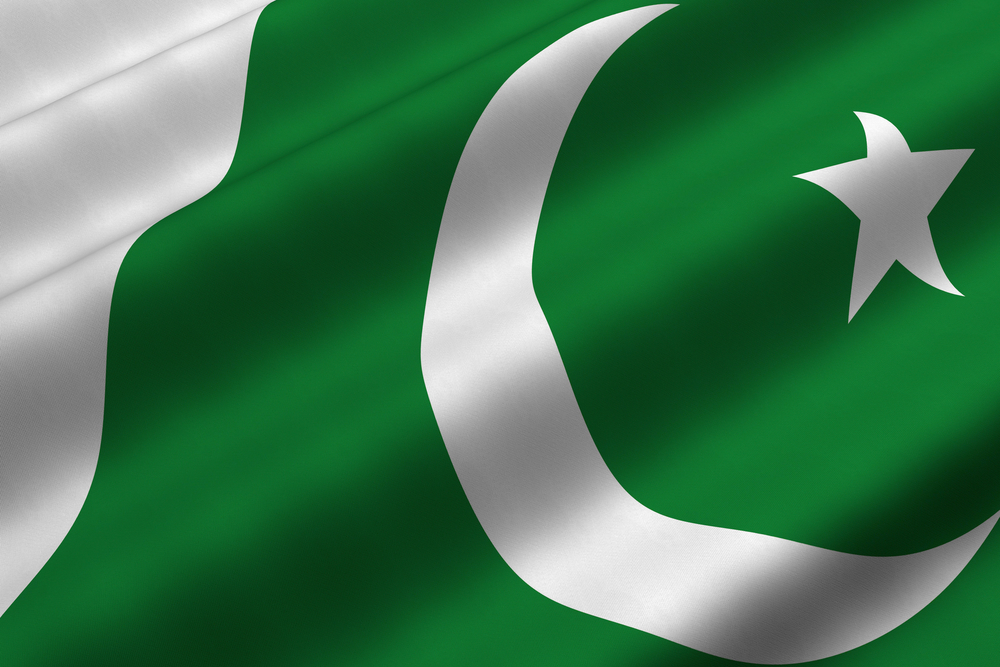 Pakistan’s Interior Minister, Senator Rehman Malik, has taken to Twitter to explain that, following the Twitter blockage over the weekend, the government has contacted Interpol to take up the issue of screening sensitive content, after Twitter’s management reportedly offered no assistance with the matter.

Twitter was blocked and subsequently unblocked in Pakistan over the weekend, and the minister revealed that “un Islamic” content was the reason behind the saga. He also explained that the block was initiated by the IT ministry without warning or consultation with Prime Minister Yousaf Raza Gillani, who was not in favour of it.

When made aware of the block, the minister and Prime Minister demanded that access was restored, however Malik has admitted that the issue is “highly sensitive” and will need to be addressed in the long run.

Malik explained that certain “anti Islamic material” on the service is causing tension and “hurting the feelings” of many Muslims, forcing the government to take action to help manage the service and keep it open in Pakistan.

The minister’s tweets are below, in chronological order:

Dear All yes I spoke to PM and informed how people are feeling about it.PM ordered to reopen the twitter.I also spoke to Raja pervez abt it

As committed twitter has been unblocked but I request to stop anti Islam material on twitter which hurts Muslim Ummaha.It nflicts feelings.

Request all members to retweet “condemn all those who generate anti islamic tweets”I request for retweeting to friends of all other faiths.

Matter was taken up with the magt of twitter but was declined.Notice is now being served to twitter through Interpol to block such material

I will go to sleep now thanking my critics and I pray may God guide them and show the right path to learn the right way to respect others.

The series of events kicked off on Saturday, when a Pakistani TV news channel quoted Information and Technology Minister, Raja Parvez Ashraf, claiming that the government could be forced to block access to sites like Facebook and Twitter over a new set of blasphemous depictions.

In response to the deluge of reports and concerns that the comments unsurprisingly drew, Pakistan’s Interior Minister took to Twitter (of all places) to assume the population, and rest of the world, that the speculation was nothing but rumours.

Dear all, I assure u that Twitter and FB will continue in our countryand it will not be blocked. Pl do not believe in rumors.

Despite Malik’s ressurances, the lights did go out on Twitter and Facebook in the country, only to be restored hours later, as he explains.

More specifically, Twitter was reportedly under fire due to a competition putting out a submission call for depictions of the Prophet Mohammed, making it the second time a social networking site has been blocked in Pakistan for that very reason.

Pakistan caused headlines earlier this year when it reportedly revealed plans to censor the worldwide web, however — as was the case this weekend — authorities subsequently backtracked and withdraw the project, which had been put out tender.

Last year, details of plans to censor ‘obscene’ words from SMS and communication on mobile phones drew international attention. The response was such that the government talked down the move and opted to “delay” its introduction.

Clearly technology and the Internet is causing major problems for certain high ranking figures in Pakistan but its track record of abandoning censorship three times in the last year, suggests that it isn’t about to create its own intranet as Iran is reportedly planning, despite denials.

The decision to bring in Interpol is a baffling one, as it remains unclear just what jurisdictional and power the organisation will have over Twitter. The organisation has made itself open to censoring content — following a move earlier this year — however that mechanism works for existing content rather than a real-time filter that it appears Pakistan is seeking.

Neighbouring India has expressed similar issues over managing religious and culturally sensitive content online, and a civil case is still ongoing against Google and Facebook for their alleged failure to adequately control material on their service.

India is reportedly among a number of countries that a proposing to change the existing Internet governance model, bringing decision making and responsibility to government level worldwide. The country is said to have put forward a proposal to the United Nations General Assembly, the Hindu reports.

We’ve reached out to Twitter for further details on this matter, and will update this story with any additional information that we receive.

Read next: Google Chrome overtakes Internet Explorer as the Web's most used browser