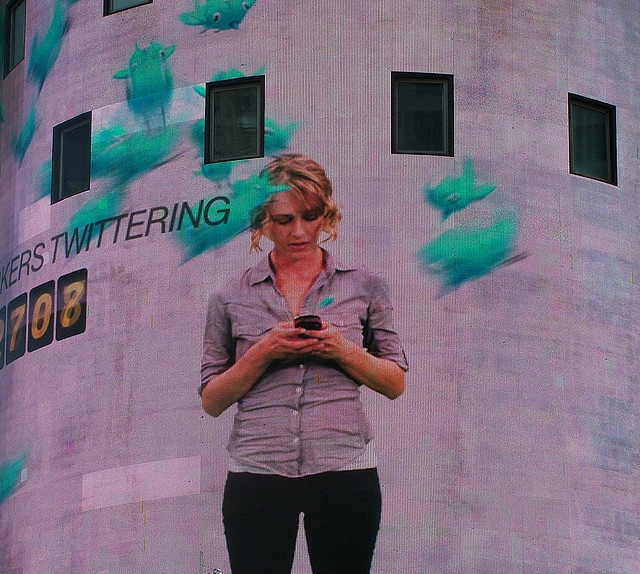 Twitter has just updated its mobile web version, mobile.twitter.com, the startup announced on its blog today. According to the post, the purpose of this update is to improve Twitter experience for users who access the platform from feature phones, low-bandwidth networks or older browsers.

Before today’s announcement, these users were unable to see the redesigned version of Twitter, which the company introduced last December. Thanks to this new mobile version, feature phone owners will now be able to see the Discover and Me tabs, as per Twitter’s screenshot of a Nokia phone:

It is also worth noting that today’s changes are deeper than they may look; according to Twitter, the new interface “uses one-third less bandwidth than the previous iteration.”

As you can imagine, the purpose of this new version is to cater to global audiences, especially in emerging countries where smartphones are still far from common. Says Twitter’s VP of Product Satya Patel: “We will continue to make Twitter the most accessible way to connect with the world, even with the weakest signals and the simplest devices.”

Read next: Twitpic releases its own iPhone app complete with filters