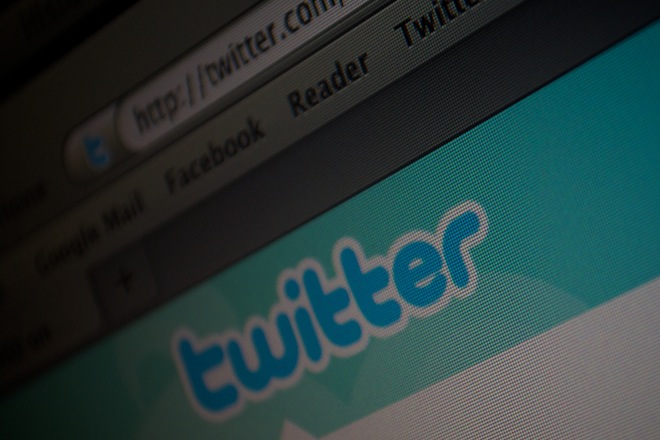 I mostly use Twitter.com to tweet (sue me, I don’t like running too many desktop apps) and I noticed that something changed overnight. I couldn’t quite place my finger on what changed, exactly, but I wasn’t the only Twitter user who noticed.

Fortunately, Twitter IM application maker Bonfire tells us what the social networking company seemingly won’t – at least for the time being.

Twitter has apparently made subtle changes with regards to the interaction part of the Twitter.com equation (retweets, replies and favorites), automatically expanding the relevant functions bar under all tweets on mouse-over and now consistently displaying the buttons in the same place wherever you are on Twitter.com.

See the ‘Expand’ and ‘Collapse’ buttons in the screenshot below. The changes appear to have been made shortly after Twitter gave its ‘Discover’ tab a big upgrade to provide more context for users.

One false note: looking at the chatter about the UI changes happening on Twitter, it appears some users are inadvertently favoriting tweets now.

Important: the ‘Classic RT’ function in one of the screenshots below is due to a Google Chrome extension I have installed, so you likely won’t see it.

According to Bonfire, there is another subtle change to the Twitter.com UI currently rolling out that could have an even bigger impact.

When someone you follow mentions a user that you don’t follow at the start of a tweet, the interaction usually gets filtered out of your stream.

Twitter has changed that, according to Bonfire, now showing conversations your friends have with people you do not follow on Twitter.com.

Important note: we’re currently not seeing this ourselves so far, but if it’s true that Twitter is rolling out that particular change to users gradually, that means you’ll soon be seeing a lot more tweets than you used to.

For some, this would mean more clutter and even more issues with trying to stay on top of what happens on Twitter – it’s hard enough to filter relevant content out of a stream when you follow a lot of people as things stand now.

Others will probably welcome the changes because it allows for more interaction and discovering new interesting people to follow (which is what Twitter would likely be shooting for, if the latter UI change is indeed happening).

Again: the second change is unconfirmed for now, but the changes to the interaction side of Twitter.com are definitely visible to most if not all users now.

We’ve contacted Twitter to learn more. If you’ve noticed these UI changes – or seen others – do let us know in the comments.

UPDATE: Here’s a tweet from a member of Twitter’s development team, indicating that action will no longer move around from tweet to tweet, and the timestamps now click through to permalinks again, as they used to before Twitter’s most recent redesign:

New tweet anatomy is out for Twitter.com—yay for actions not moving around on you! And, clickable timestamps to permalinks!