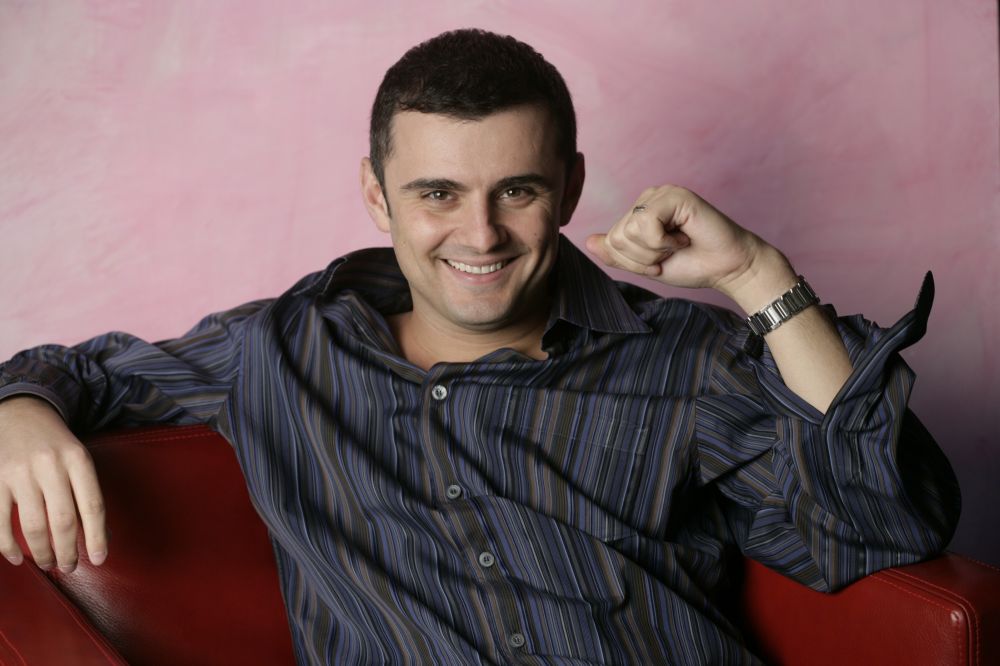 If you head down to the tech woods today, you’re in for a big surprise. Everyone’s packed their mankinis and is hitting the ramblas in Barcelona for Mobile World Congress, a sordid tech sex event featuring wildly copulating mobile handsets. Not us trusty readers of TNW, we’ve been poised at the cat flap of tech and hitting anything that comes through with a hairbrush for your bite size pleasure.