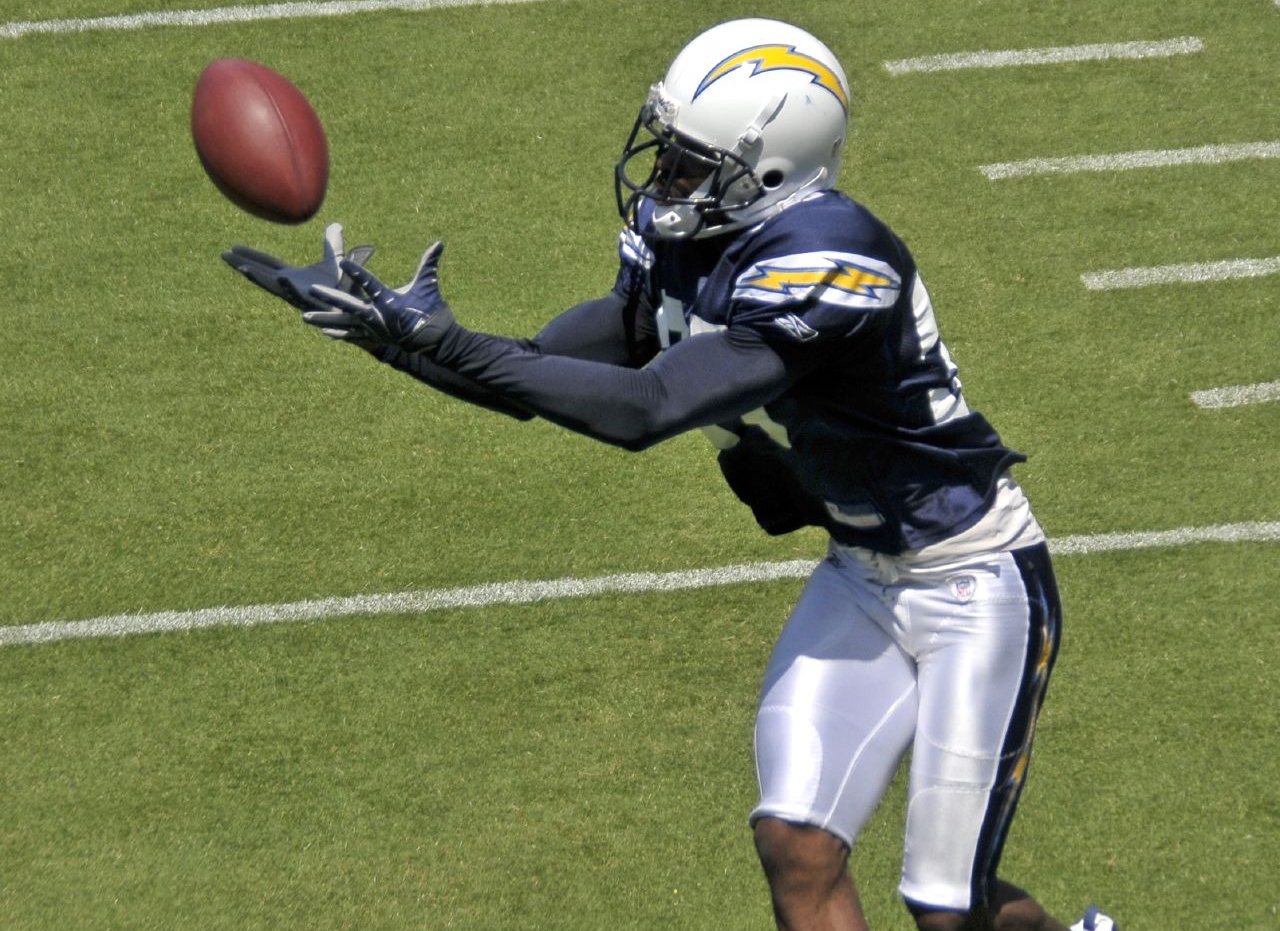 Super Bowl XLVI just became America’s most tweeted sporting event after the game between the New England Patriots and New York Giants hit a record average of 12,233 tweets per second (TPS), according to Twitter.

The highest Tweets per second #SuperBowl peak came at the end of the game: 12,233. 2nd highest was during Madonna’s performance: 10,245.

Twitter says that the final few minutes saw an average of 10,000 TPS, which was enough to break the record in itself, but the wave of tweets peaked at the 12,233 TPS mark.

The news should not come as any surprise as Twitter continues to grow, both in terms of users and activity, which makes every Super Bowl more interactive and social than the previous year’s. Indeed, using the same logic, next year’s US election is tipped to be the most social one ever.

The new record is ahead of the previous US sporting high of 8,000 TPS that were seen last month when Tim Tebow threw an 80 yard touchdown pass as the Denver Broncos beat the Steelers in overtime. However, the new US sports record is some distance behind the worldwide record on Twitter, which saw 25,088 TPS during the broadcast of a popular anime movie in Japan.

Twitter’s own record was recently smashed by Chinese microblogging site Sina Weibo which recorded 32,312 messages per secord during the first minute after Chinese New Year, as the country celebrated the festive online.

Madonna’s half time performance was the second biggest attention grabber for Twitter users and, as unofficial data posted at badcheese.com shows, the number of mentions spiked considerably during that period:

Eric Falcao of social platform Mass Relevance speculated that the star’s performance may have seen  50,000 tweets posted per minute and Twitter confirmed that the number was actually higher still.

Twitter is notoriously difficult to measure with any number of variables and bases from which to garner data, as the company’s own Isaac Hepworth pointed out when asked about the disparity between the Twitter and Falcao’s figures. However, there’s no doubting that this year’s event was an overall record but how long will it last?