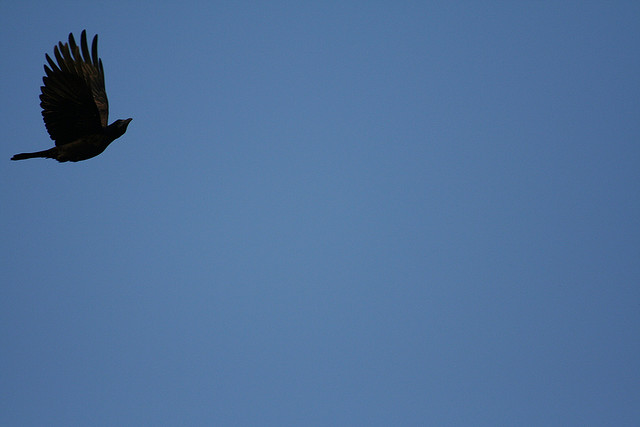 As we reported, Twitter announced today that it may block specific content on a country-by-country basis if required. However, it seems very easy to get around these upcoming limitations.

Indeed, Twitter’s Help Center itself gives a good clue on how to bypass them very easily. Here’s a step-by-step explanation:

The first thing to do is to identify that some content has been blocked in your country. You won’t need to monitor Chilling Effects to know a tweet or a user have been blocked if you stumble upon them. Instead, you’ll see the following warnings:

Change your country settings to ‘Worldwide’

Twitter then goes on to explain how to tell the platform that it has misidentified your country, which it automatically guesses based on your IP. You can find this parameter in your account settings:

What Twitter refrains from saying, and that many may have guessed, is that nothing prevents you to do the same even if Twitter didn’t get your country wrong. In other words, all you have to do if you want to see a ‘blocked’ tweet is to change your Country setting after reading the warning.

Since Twitter made clear that restrictions will likely be limited to one or several countries, the best way to prevent this problem from ever happening is to set this setting to another country right now.

Update: It seems that Twitter automatically reverts to your IP country if you try to set it to “Worldwide” but changing to another country worked fine for us.

Why it is clever

Chances are that Twitter perfectly knows about this workaround, and its details are particularly well thought. Knowing that content has been blocked is a very good start, but that’s not the best thing about it.

What’s particularly clever is its ease of use, even in countries where technical workarounds may be difficult to access. Users won’t need to hide their IP with a proxy: Twitter lets them change it manually, despite the potential loss in hyperlocal ad dollars for the platform.

Well done, Twitter, chances are tweets will continue to flow for quite a while.

Thanks @tapbot_paul for the tip.

Read next: GM partners with design students to turn your car windows into a touchscreen