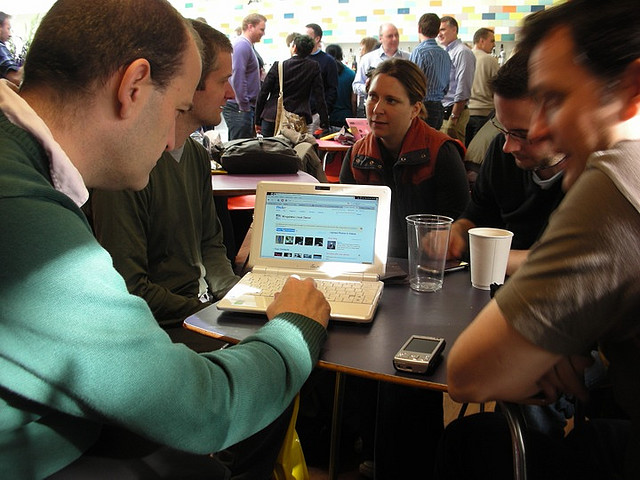 Early last month, Twitter revealed its new focus on simplicity and it caught some of Twitter’s hardcore users off guard. The site has become more streamlined to better serve new users who are just learning about the micro-messaging platform, and that’s a good thing.

During its redesign announcement, Twitter introduced us to something new for advertisers called “brand pages“. These pages feature a customizable header and the ability to make on tweet stick to the top of the timeline, as a way to introduce prospective followers to the brand.

At the time, a mix of 21 brands launched their brand pages, but not much was known about why or how they were added to the launch group. According to an AdAge report, we might know now.

According to the report, Twitter has sent emails out to its top advertisers and announced that it will be adding more brand pages starting February 1st. The only ask? That you already have $25k in Twitter’s ad ecosystem, be it for sponsored tweets or trending topics, just to be qualified. Of course Twitter have blessed some charities with brand pages for free, so it doesn’t appear that non-profits will have to buy their way in.

Not much is known about how effective these brand pages are, like the one above from Nike. However, it appears that Twitter is dangling the feature out there as an added incentive to get advertising dollars from new blood. By offering this incentive in the way that it has, Twitter comes off looking pretty desperate to make $25k. On Facebook, companies don’t have to pay any money at all to have a business presence on the platform.

This latest brand page thing sounds to me like the new verified account, as it’s something the company can toggle on and off in hopes of making a company feel special on its platform. In my opinion, it’s going to take a lot more than that.