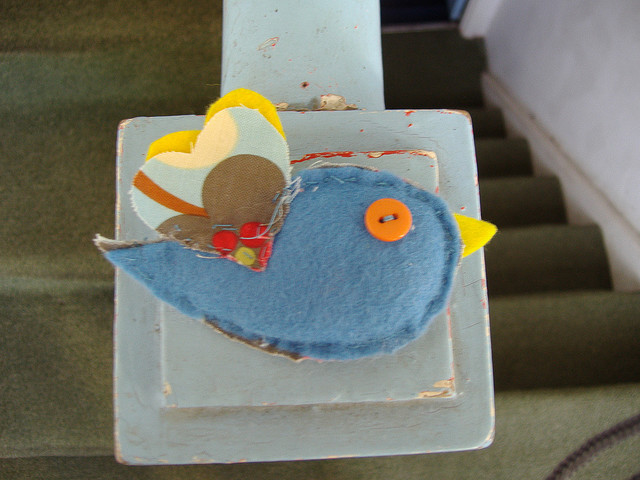 In what has become a day of massive Internet activism against the Stop Online Piracy Act (SOPA) and the PROTECT IP Act (PIPA), the biggest names on the web are speaking out against the two proposed acts that could cause issues for sites that we use every day.

The current CEO of Twitter Dick Costolo, as well as its three co-founders Jack Dorsey, Ev Williams, and Biz Stone, have spoken out against SOPA and PIPA in their own unique ways.

#SOPA and #PIPA: we can do better. Take a moment to learn why these acts are bad for the Internet and tell Congress NO (tweet, email, call).

The tweets must flow, #SOPA must go—let Congress know! stopthewall.us

If you’d like to show your opposition to SOPA on Twitter, you can visit BlackoutSOPA and update your avatar with a Stop SOPA graphic. Over 63,000 people have done so thus far and the site calculates that 51,169,164 Twitter followers and 7,147,268 Facebook friends have seen the protests.

Read next: Zuckerberg comes out against SOPA on Facebook, gets 75k likes in 10 minutes