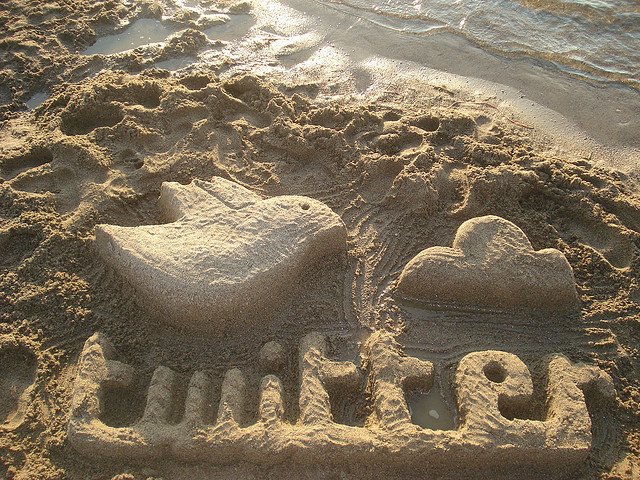 Twitter is consulting with a newly created advertising firm to build a new marketing campaign, AdAge reports. Considering its profile, it suggests that Twitter could be planning a traditional ad campaign, including TV spots.

Although the name of this young firm has still to be confirmed, it comes with solid Silicon Valley credentials. Its co-founders are Apple’s former VP Worldwide Marketing-Communications Allison Johnson, Martin agency’s former creative Keith Cartwright and Katalyst‘s former head of digital Sarah Ross.

In this context, it’s not surprising to hear reports that Twitter is relying on the firm to elaborate its marketing strategy – especially at a time it doesn’t have an in-house chief marketer and has recently ditched its PR agency.

Even more interestingly, Twitter is rumored to be considering using traditional advertising channels it hasn’t used so far. According to AdAge, “everything from TV to print is said to be on the table.”

It wouldn’t be the first time a social network has advertised on TV; a few weeks ago, Google rolled out a TV ad campaign for Google+. This could also explain why a bullish Twitter may want to consider exploring this channel to up its customer acquisition game.

Read next: Disk storage market has yet to see full impact from floods in Thailand