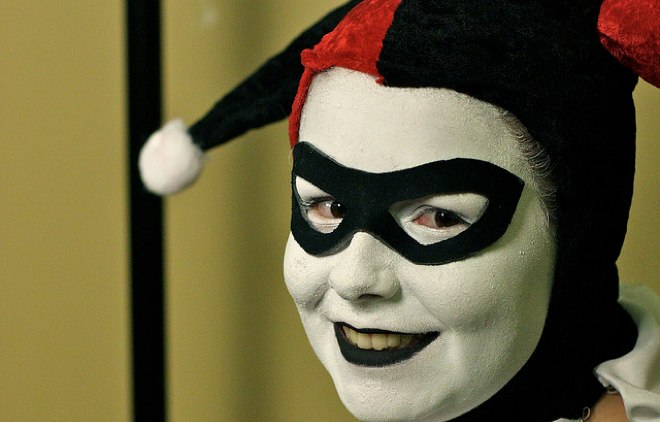 We’ve already reported on Wikipedia’s founder Jimmy Wales announcing that the site will be going dark, effectively closing up for business, for 24 hours on Wednesday in protest of SOPA (Stop Online Piracy Act).  Well, after being goaded about whether Twitter would be joining in protest with a blackout as well, Twitter CEO Dick Costolo responded by saying that the decision was foolish.

Costolo was replying to a Tweet from Radar correspondent Alex Howard that queried whether Twitter’s Costolo, Google’s Eric Schmidt or Facebook’s Mark Zuckerberg would have the ‘cojones’ to follow in Wikipedia’s protesting footsteps.

Costolo called the comment silly in his Tweet, pointing out that a local issue, even one as willfully stupid as SOPA was no reason to ‘close’ a global business for any length of time. He went on to state that Twitter has been clear in its stance and will continue to be active against SOPA.

@digiphile @anildash We have been very active and will continue to be very active. Watch this space.

I think that Costolo is exactly right here. The decision by Wikipedia has obviously been made with the right intentions at heart, but like Twitter, it is a global business that maintains a service used by people around the world. Twitter’s position as a communications hub  can be used to host discussions about the issue and to foster debate. Shutting it down might produce a flash of interest, but there are other ways that would be more effective.

To wit, Wikipedia is more than happy to blanket the site with banners asking users to donate (which we abide because we love the service it provides), why not banners explaining that SOPA is bad and encouraging users to speak out against it. This could be done without the removal of a global resource for those in need of it.

Tech pundit Anil Dash offered up a twist, with a Tweet describing the ‘more useful conversation’. Namely, how Twitter can effectively fight SOPA and its cousin PIPA with policy meetings and public messages using the service, to which Costolo replied “exactly right, Anil.”

Asked once again to clarify his stance, Costolo reaffirmed that he felt Wikipedia’s actions were ‘foolish’.

Update: Costolo has added a couple of comments to the discussion regarding Wikipedia’s blackout. In a couple of Tweets, he tells Wikipedia founder Jimmy Wales that he was only referring to a potential blackout of Twitter when he made the ‘foolish’ statement.

Costolo goes on to say that he doesn’t “make value judgements about organizations for which I don’t have full context.”

He went on to acknowledge that his initial Tweets may not have been as clear as intended.

Read next: Heading to SXSW this year? Get involved with our live broadcasts, TV studio and Startup Bus