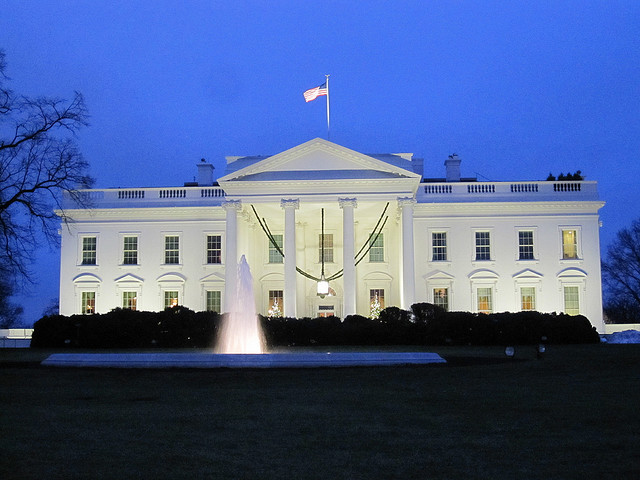 Twitter is getting more involved with politics as it gears up for the 2012 elections. This time, the company has announced an official involvement.

In a tweet today, the official Twitter account dedicated to politics announced that the U.S. Department of State will start answering questions it pulls in from the micro-messaging service:

In an official announcement from the Department, it detailed plans to pull in questions globally that use the #AskState hashtag:

Beginning this week, the Department’s Spokesperson, Victoria Nuland, will take questions from the worldwide public selected from the Department’s 10 official Twitter feeds (Arabic, Chinese, English, Farsi, French, Hindi, Portuguese, Russian, Spanish, Urdu) and answer them at the podium during the Daily Press Briefing each Friday afternoon during the month of January.

If you’d like to ask the U.S. Department of State a question, it suggests that you direct them to the following accounts that handle various languages:

If you can’t catch the live press briefings every Friday, you can check out the YouTube channel that the department has set up, where it will post all of the sessions upon completion. This is a pretty cool initiative, since this type of access has only been granted to members of the press in the past.

This year might just be the year that sites like Twitter and Facebook actually make a difference in the election. Last Caucus night in Iowa yesterday, reports hit Twitter about how close voting was among the candidates, potentially swaying those who hadn’t participated yet in another direction.

Read next: Lipton Brisk gets a mobile game to help launch the The Phantom Menace in 3D