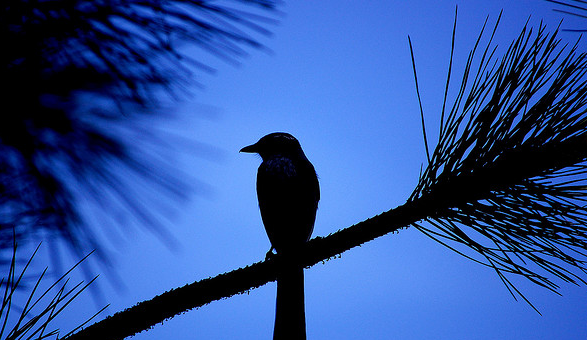 Twitter has announced that it is going to open source “some” of the software that it acquired along with Whisper Systems in November of this year.

At the time it was acquired, our own Brad McCarty made some conjectures about what Twitter might find most useful about the company’s software portfolio:

Its WhisperCore and TextSecure systems would likely be the most valuable IP for Twitter, but we’ll have to wait and see exactly how the acquisition plays out. WhisperCore is, according to the company, a system which “integrates with the underlying Android OS to protect everything you keep on your phone.” TextSecure, by comparison, allows for secure texting by storing them “in an encrypted database on your phone, and text messages are encrypted during transmission when communicating with someone else also using TextSecure.”

Twitter says that it will open source ‘some’ of the software on Github. Twitter says that it will be reviewing the code and releasing it over the next few months, but has begun today with the release of the TextSecure product, which allows for encrypted text-messaging on Android phones. Twitter is a regular open source contributor and maintains its own channel dedicated to it.

Read next: PROTECT IP is the evil twin of SOPA. Here's what you need to know