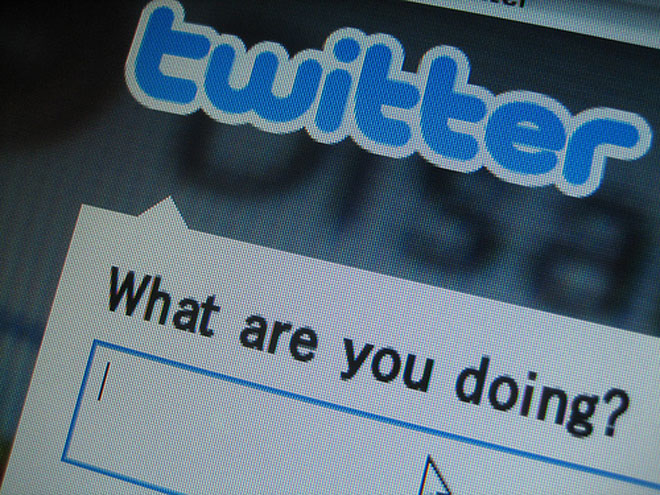 We’re sure you’ve noticed how bloggers are now able to embed tweets in their posts, making it a whole lot easier than ever to share tweets with their readers. The only drawback to Twitter’s new awesome feature is that you have to be one of the users who already has access to the new Twitter interface.

The rollout has felt pretty slow, and as one person who has yet to gain access to new Twitter, I wanted to use this feature now. WordPress users have it pretty easy. All you need is the link to the Tweet, together with Twitter Blackbird Pie, and you can embed it in your blog. In fact, with WordPress, you can even edit its appearance to your heart’s content.

If you don’t use WordPress, or don’t have access to Twitter Blackbird Pie, all you need is the HTML code for one tweet, which you can edit, and embed any tweet of your choice.

So let’s say you wanted to embed one of The Next Web’s tweets:

All you have to do is copy and paste the HTML code above and manually change the following parts:

Once you’ve made all those changes, simply paste the embed code in HTML view, and you’ll never have to take another Twitter screenshot again.

Read next: The 'Tweet' sound in iOS 5 is the Disneyland gate chime