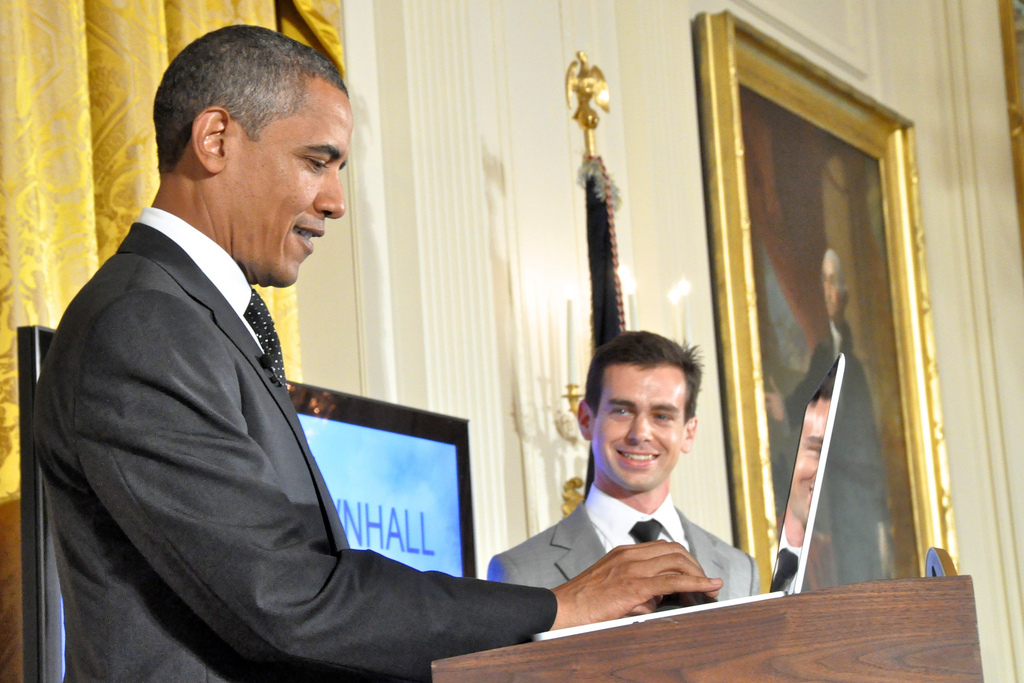 Mainstream Twitter interaction with television programming continues, this time with the Fox News broadcast of tonight’s Republican debate in Iowa. The network is asking you to share your thoughts on how the candidates are doing by using your best Twitter voice.

Fox is using Twitter in a pretty unique way, according to the company blog:

Political debates give citizens a way to hear from the candidates themselves on the issues that matter most. In the past, we’ve all experienced this important phase in the election cycle by gathering around the TV to watch candidates exchange views in real-time.

Twitter helps you share the debate-watching experience more directly and powerfully by bringing you closer to the candidates, commentators and other voters. Tonight, you can weigh in with a Tweet as the debate progresses. At 9-11 p.m (ET) / 6-8 p.m. (PT), seven Republican presidential candidates will take the stage in Iowa and participate in the Fox News debate. Tell Fox News, the campaigns and pundits whether or not you think the candidates are really answering the questions.

Two simple hashtags are being introduced by Fox News tonight, and you can attach them to your tweet full of thoughts about a candidate.

If a candidate is on target, use the hashtag #Answer, and if they’re not on the up and up, simply attach #Dodge to your tweet.

You can follow all of the action in real-time over at http://live.foxnews.com

It appears as if Twitter is getting ready for a huge political season with the 2012 elections coming up. The platform has become a home to many politicians, allowing them to reach out to their followers and supporters directly. This is a job well done by the Twitter Communications team, and it’s a foreshadowing of some unique uses for the platform, specifically on the campaign trail in 2012.

I’m sure Barack Obama and his team will be following the reactions.