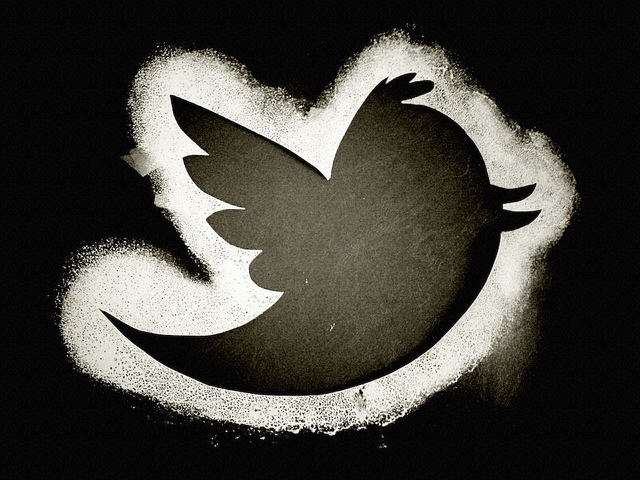 If you operate or work for a nonprofit organization, you know that the road to donations to keep you afloat is a bumpy one. Social networking sites like Twitter and Facebook have made it easier than ever to spread the word about the cause that you work so hard to support.

Twitter specifically has helped pair up celebrities and charities to build a megaphone of social good, giving free advertising to cash-strapped nonprofits who are on the service to get support for cleaner water, those dealing with cancer, and everything else in between.

Up until now, Twitter has helped some of those organizations get attention, although not officially. The company says that it has given over $300,000 worth of pro-bono advertising to 50 organizations to date by way of promoted accounts and tweets.

Twitter is now making this service official, calling it “Ads for Good”.

Here’s what the company had to say on its advertising blog today:

Today we’re expanding our pro-bono ads program – now called Twitter Ads for Good – and unveiling a new fund designated for non-profits in our hometown of San Francisco. By providing grants for San Francisco organizations, we’re extending a hand to the non-profits that work hard to make our city a better place to live.

To apply for a Twitter Ads for Good campaign, complete this contact form and detail how your organization would benefit from one of these grants. For FAQ on these programs, please see here and follow @twittergood for the global highlights.

The company is now accepting applications from properly setup 501c3 organizations, via its Hope140 site.

In addition to pro-bono advertising, Twitter has given 21 lucky organizations an enhanced profile page, which launched last week.

Who said ads were evil? Here’s a way to make advertising more relevant to users, by making them care about what they’re clicking on. That’s donation by action, folks.

It’s always nice to see a platform use its power for social good, and Twitter has been doing it in one way or another since launching. Now it’s official.