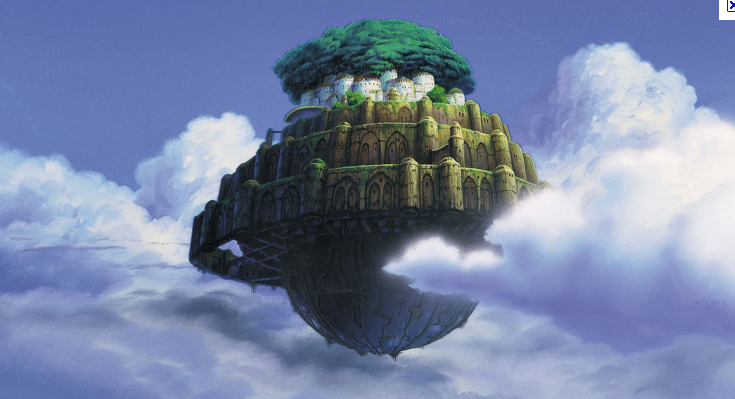 According to Twitter, the TV screening of the highly popular Anime Castle in the Sky in Japan earlier this month set a new record for the most tweets per second (TPS) on the service. The new high of 25,088 TPS smashes the previous record, which saw “nearly 9,000” tweets per second recorded following the announcement of Beyonce’s pregnancy.

Twitter’s Communications team revealed the news on the service (as you’d expect):

On Dec 9, the television screening in Japan of Hayao Miyazaki’s “Castle in the Sky” led to 25,088 Tweets per second – a new Twitter record.

This isn’t the first time Japan has broken the TPS record. The country’s Twitter users first claimed the record after clocking an average of 3,283 TPS during during a football match between Japan and Denmark at the World Cup in 2010. That record was later shattered as the country celebrated New Year’s Eve 2010/2011 with a new record of 6,939 TPS.

The fact that the record is now more than 25,000 TPS (on average), an increase of more than seven fold on Japan’s previous record breaker, is testament to Twitter’s popularity in the country. Though Twitter doesn’t provide a breakdown of country-specific statistics, Japan was estimated to have 10 million Japanese people in January, while Japanese is the second most used language on the service.

As for Castle in the Sky, its direction Miyazaki is a master of animation, and I highly recommend his work to anyone with a love for a heartwarming story. Check out the trailer for the animation below:

Read next: Here's how to bring Read It Later back to the latest Twitter iOS app