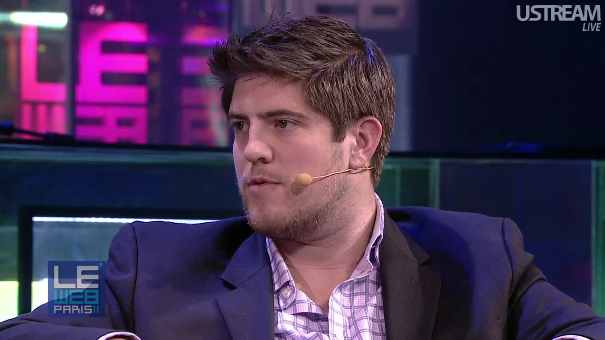 As the hype around Twitter’s huge announcement and roll out of numerous updates begins to die down, Twitter’s Director of Platform Ryan Sarver has identified the company’s key focus, identifying that it aims to be “simple, consistent and fast.”

Sarver referred to the competition between Google and Facebook, noting that the two companies are iterating their services to push more features to its users, but said Twitter wanted to better understand its users, connect them and service content relevant to them.

Part of Twitter’s new focus has been shaped, in part, by past failures at the company. Sarver told MG Seigler at LeWeb 2011 that “lessons learned from products are key to rounding up successful products now”, unifying its mobile applications and taking videos, check-ins and photos and integrating them into other platforms better.

Twitter is currently serving 250 million tweets a day and more than 1 billion tweets a week, encompassing 100 million active users. However, the company is looking to expand its service to the rest of the world, with Sarver noting that the company wants to boost discovery, liking, tweeting for the world’s 7 billion people.

In order to do that Twitter has to “make hard choices”, deciding “what to emphasise and what not to emphasise”.

The company now has 700 employees, working hard to “stay innovative”, to “maintain a great culture” and “keep adding great people to the team.”