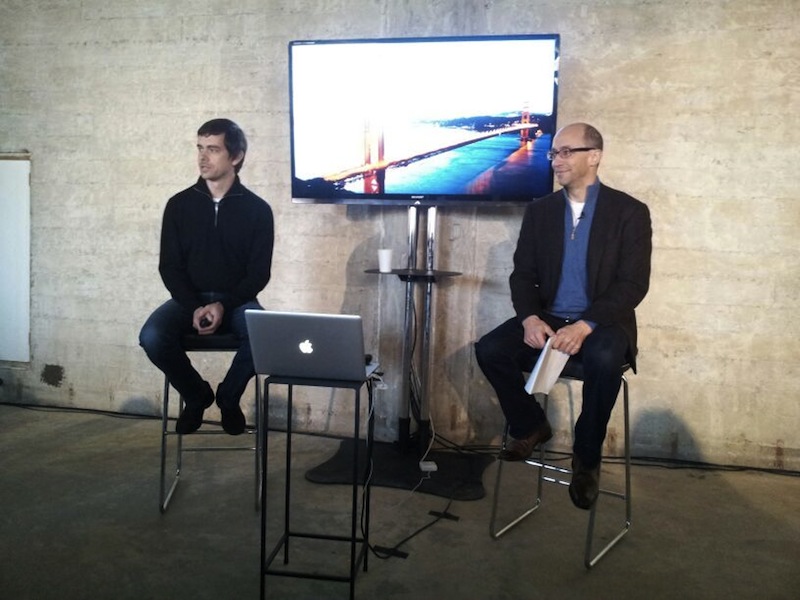 Today at the Twitter press event, which was held at Twitter’s new office on Market Street in San Francisco, we were shown some interesting new designs for the service, but the most interesting new look unveiled was that of the new office.

Twitter currently employs 700 people, but will have the capability to house thousands in the new office at 1355 Market St. in downtown San Francisco when it moves in next summer. The building used to house a furniture mart, and feels very much like a warehouse. Sure, there isn’t any furniture yet, but the open space feel should remain even when its employees move in.

It was built in 1933, the same year as another San Francisco landmark. The Golden Gate bridge. Pretty historical, indeed.

Here is where the new Twitter cafeteria will be, which is bigger than most startup offices alone.

Check out this wing on the 9th floor of the new office…it’s massive!

Twitter, which has said that it is to become more involved in the San Francisco community, is making a huge statement with the new centrally located office. While Facebook and Google have maintained ownership of the valley outside of downtown San Francisco, Twitter is staking its claim and staying put, in a big big way.

Read next: December's Patch Tuesday to contain a heavy 14 bulletins