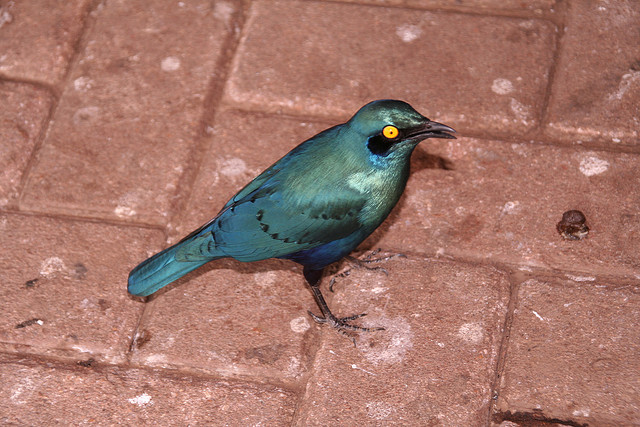 Up until today, Tweetdeck only had a web version available for users that chose Chrome as their browser of choice. Now a part of Twitter, Tweetdeck has something that nicely coincides with Twitter’s new plans for simplification.

Today, Tweetdeck has launched its web version for everyone. If you’re not excited about Twitter’s upcoming new interface, this might be your shot to stick with a browser interface that you’re used to.

Simply visit http://web.tweetdeck.com and sign in, and you’ll see all of your tweets in full Tweetdeck glory. You’ll notice notice that Tweetdeck’s logo is now a lovely shade of Twitter blue.

Read next: A walkthrough of the new Twitter 4.0 app for iPhone [Screenshots and Video]