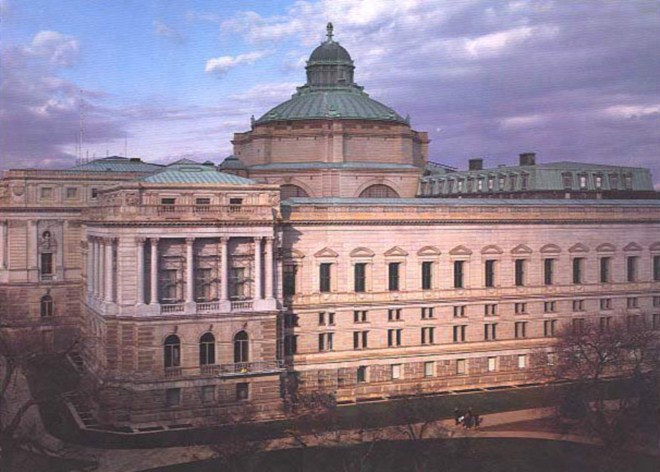 The US Library of Congress has spoken in detail about an initiative that it is running with Twitter to record the communication “of our time”, through an archive of tweets from the service.

Last year, the library revealed that an agreement with Twitter had given it access to every public tweet ever sent on the service, and Bill Lefurgy, digital initiatives program manager at the library, shone more light on the project’s scope in an interview with Federal News Radio.

News of the archive initially received a mix response, with many concerned that information on a social network would be placed on record. However, as Lefurgy explains, the initiative is not sinister and it aims to document the life and times of today through the hugely popular microblogging service:

We were excited to be involved with acquiring the Twitter archives because it’s a unique record of our time. It’s also a unique way of communication. It’s not so much that people are going to be interested in what you or I had for lunch, which some people like to say on Twitter.

We firmly believe that we have to do this kind of thing because we anticipate that we’ll be bringing in large data sets again into the future. We don’t know specifically what, but certainly there’s no sign of data getting smaller or less complicated or less interesting.

The archives of tweets will be available to Lefurgy’s team for research, as it seeks to find and analyse “interesting data” from the information:

There have been studies involved with what are the moods of the public at various times of the day in reaction to certain kinds of news events. There’s all these interesting kinds of mixing and matching that can be done using the tweets as a big set of data.

The number of tweets to be archived has grown rapidly from the 50 million a day that was recorded when Twitter and the library first linked up last year. According to Twitter’s latest figures, an average of 140 million tweets are sent across its service per day, that’s an awful lot of data to store and analyse.

The Library isn’t the only US institution that is paying close attention to what you tweet. As we revealed last month, the US government has a digital team which reads 5 million tweets per day and scoures other social networks to build intelligence reports for President Obama and other key personnel.

Twitter is often criticised for its lack of storage, with user history stretching back less than two weeks on the service. At present, Twitter does not have an archiving system but a host of third party service can perform the task instead.

Read next: Check out this stunning picture taken from the World Trade Center