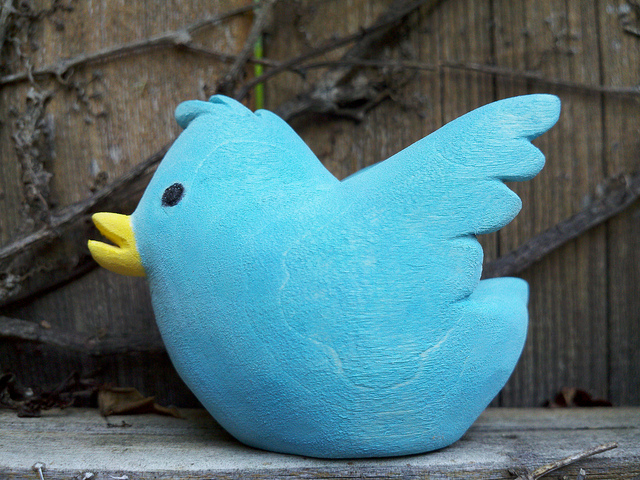 The year that was on Twitter features huge uproar in Egypt, Ashton Kutcher‘s new role on ‘Two and Half Men’, as well as Charlie Sheen‘s unraveling.

The company released the top subjects in a variety of topics, tweeted about the most during the year 2011.

One of the most interesting topics were the top hashtags used this year:

Hashtags are the only way for Twitter users to categorize content surrounding a major event. This list probably gives us the best idea of the topics that trended the most throughout the year. The top event was the political outcry from those living in Egypt. Sadly, the second most discussed trend during 2011 was Charlie Sheen’s meltdown with his memorable claim to have “Tiger’s Blood”. That hashtag took off, but was more shortlived than that of #Egypt and #Japan. The #Japan hashtag was used during the horrific earthquake and following tsunami in March of this year.

In addition to being the source of the top hashtag, Egypt was the most mentioned country, with Cairo being the top mentioned city. Here’s the rest of the city and country list:

The “Mac App Store” was the most mentioned technology topic during the year, and Rebecca Black’s song ‘Friday’ topped the charts for musicians.

You can check out the rest of the hot topics from 2011 here. One thing to notice is the lack of fresh NBA topics, as the league has lost a significant portion of its season due to a lockout. One has to wonder how many missing NBA tweets there are because of the lull in the action.

Read next: Instagram gets a slice of Gowalla's design staff in Tim Van Damme