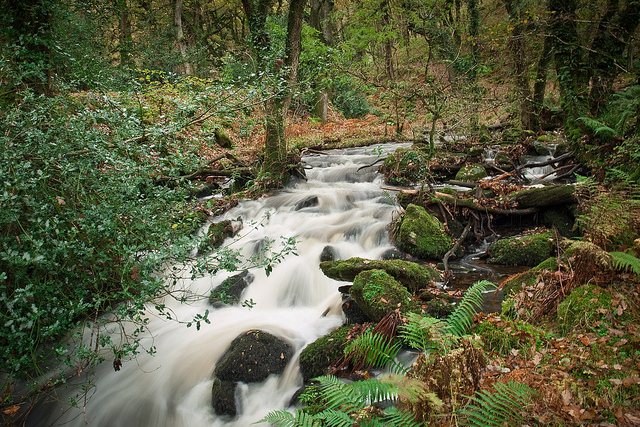 If you’re both a Twitter and a Google+ user, you know that sometimes you want to post things in the same place. Or while you’re using one service, you think of something to post on the other. Switching tabs isn’t exactly strenuous, but it can take up a few minutes of your day if you add it up.

In steps G+Twitter for Google+, a chrome extension that will turn Google+ into a fast and beautiful Twitter client, that’s probably better than Twitter’s own website.

Here are the features you’ll get with G+Twitter for Google Plus for Chrome:

Beware, if you follow a lot of people on Twitter, this extension will turn your Google+ stream into an unreadable real-time mess. However, if you’re someone who enjoys keeping up with what everyone is saying, this is for you.

Once you install the extension, all you have to do is authenticate it with your Twitter account. Once you do that, you’re sent to your Google+ stream, and the real-time mashup begins.

As you can see, tweets that get pulled into your stream are highlighted in grey, while Google+ posts are white. This helps you tell the difference between the two.

On the right hand side of Google+, you’ll be able to toggle Twitter on and off, as well as add search phrases to pull into your stream.

The more you add though, the more your stream begins to look like a river.

Julien Noleau, the developer behind G+Twitter for Google+, promises us that multi-account support and filters are on the way.

I’m currently using it, and I’m finding that following Tweets passively in a Google+ real-time stream is almost a better experience than how I follow tweets usually, on Twitter’s website.

Read next: Alfred, the personal butler for your Mac, hits version 1.0 with new features