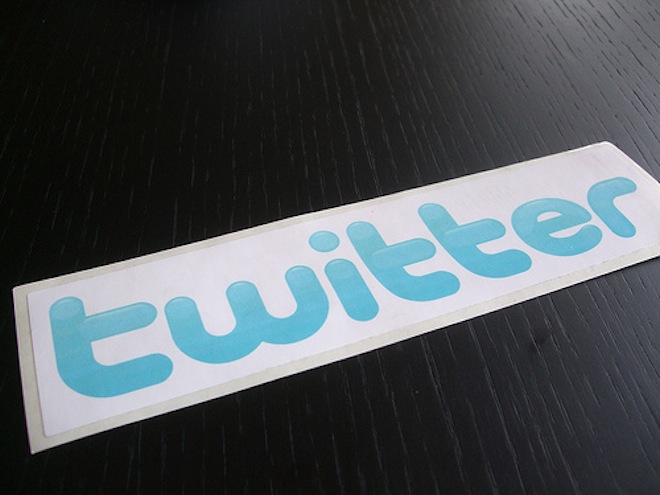 Whisper Systems, a company that focuses on enterprise-grade security on Android devices, has announced today via its blog that it has been acquired by Twitter. In what appears to be a talent grab, Whisper Systems says that, “Whisper Systems software as our users know it will live on (and we have some surprises in store that we’re excited about), but there is unfortunately a transition period where we will have to temporarily take our products and services offline.”

All of Whisper Systems’ products are still in a beta, judging by the version numbers which hover around points like 0.1 and 0.5. As such, it seems that Twitter is aiming to bring in the team to help secure its own system. Twitter has, as is widely seen, had problems in the past with security issues. The vast majority of these come from users not understanding how to properly protect themselves.

When you look at what Whisper Systems has done, which is take the onus of security off of the user and placing it into the systems themselves, a move of this nature makes considerable sense as Twitter continues to grow.

Whisper Systems appears to have begun as a business that was directed toward helping you to hide yourself from both Google and mobile carriers when using the Android platform, according to a writing in VentureBeat from 2010.

Its WhisperCore and TextSecure systems would likely be the most valuable IP for Twitter, but we’ll have to wait and see exactly how the acquisition plays out. WhisperCore is, according to the company, a system which “integrates with the underlying Android OS to protect everything you keep on your phone.” TextSecure, by comparison, allows for secure texting by storing them “in an encrypted database on your phone, and text messages are encrypted during transmission when communicating with someone else also using TextSecure.”

Read next: Discussing the weather? There's an app for that.