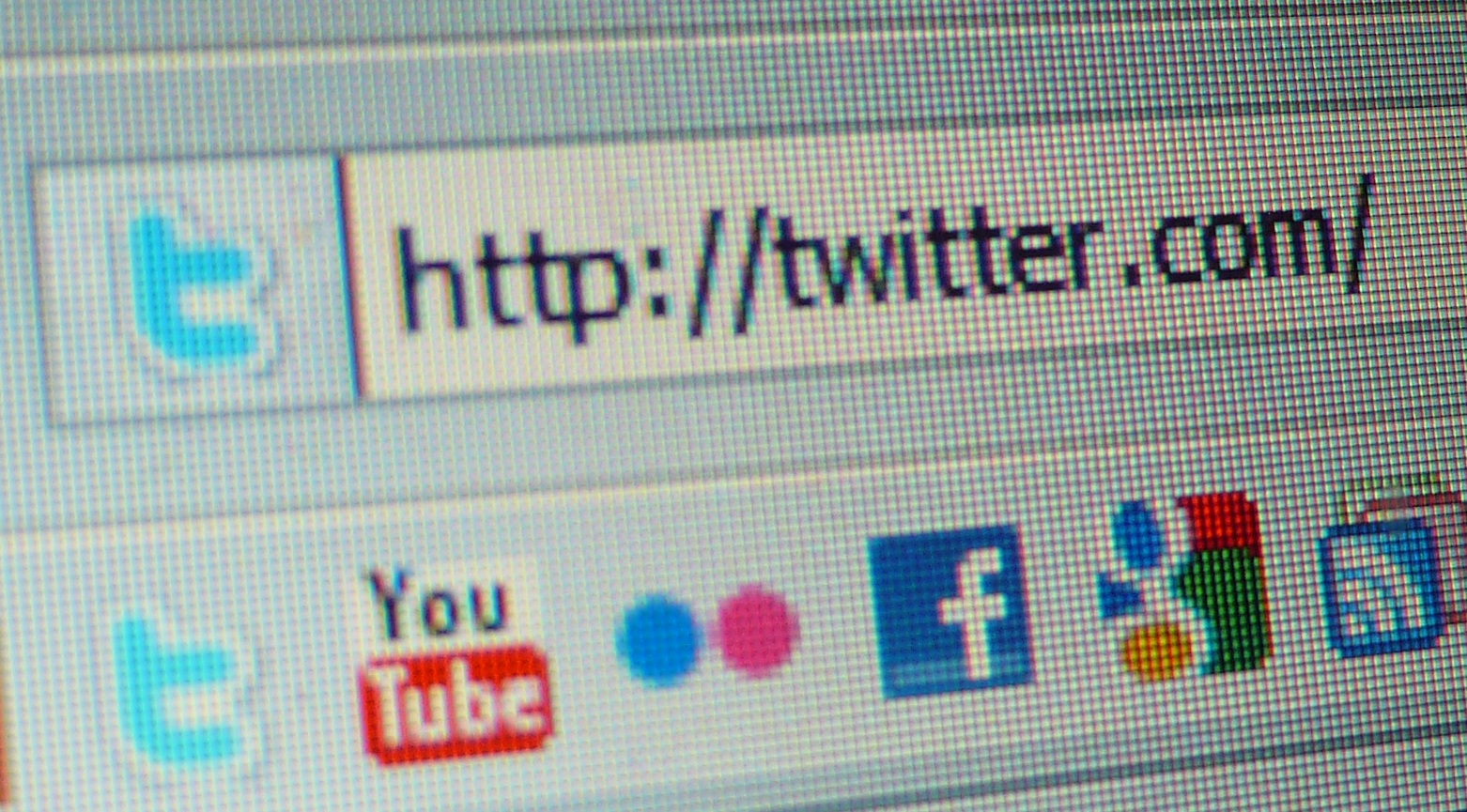 According to a study by Paris-based agency Semiocast, out of approximately 180 million tweets posted on a daily basis in October 2011, 2.2 million of them were posted in Arabic.

Semiocast’s analysis of a sampling of 5.6 billion public tweets, gathered from July 2010 to October 2011, revealed the top 5 languages in use on Twitter are English, Japanese, Portuguese, Spanish and Malay, with Arabic taking the 8th spot on the list, accounting for only 1% of the tweets.

It’s interesting to find that tweets in English, which also account for a 39% share or 70 million tweets, are holding steady, while the share of Japanese tweets have decreased from 19% to 14%, despite it still being the second most used language on Twitter.

In comparison, while Arabic may account for a very small share, it continues to be the fastest growing language on Twitter. Despite the fact that Arabic accounts for only 1.2% of all public tweets, the growth rate over the past year has been a staggering rate of 2,146%, with Thai trailing behind in 9th place increasing by 470%.

As noted in the survey, while Arabic and Thai make it into the top 10 languages of the social network, they are not in the list of 17 languages in which Twitter’s website is translated.

Other languages in the top 10 include Portuguese and Malay, whose tweets have doubled in the past year, a growth rate which is slower than Twitter’s overall rate. Spanish use on Twitter has increased by 250%, with 15 million Spanish tweets published on a daily basis.

With Twitter banned in China, it’s not at all surprising to find that the percentage of Chinese tweets is 0.5%, or a mere 520,000 per day, opening the door for local competitors like Sina Weibo to sweep up the Chinese microblogging scene.

The sudden boost in Arabic tweets is also not a surprising change. Arabic content as a whole has continued to grow across the Web, as e-commerce, microblogging and social networks continue to gain ground in the Middle East. In fact, the past 10 years has seen a 2,500% increase in the use of Arabic online.

Despite Twitter seeing intermittent bans at one time or another in the region, in Algeria, Egypt, Syria, Libya and more, it continues to be a popular social media tool used by the Middle East’s netizens, whether by citizen journalists or otherwise.

A survey conducted in May by the Dubai School of Government showed 94% of Egyptian respondents and 88% of Tunisian respondents saying that they turned to social media as a news source.

That figure is of course to be taken with a grain of salt since in May overall Twitter penetration in the Middle East was at its highest in Qatar, with a mere 8.46% of the population. If Semiotic’s figures are anything to go by, it’s safe to say that the penetration rate is increasing just as fast as the number of Arabic tweets surfacing on a daily basis.