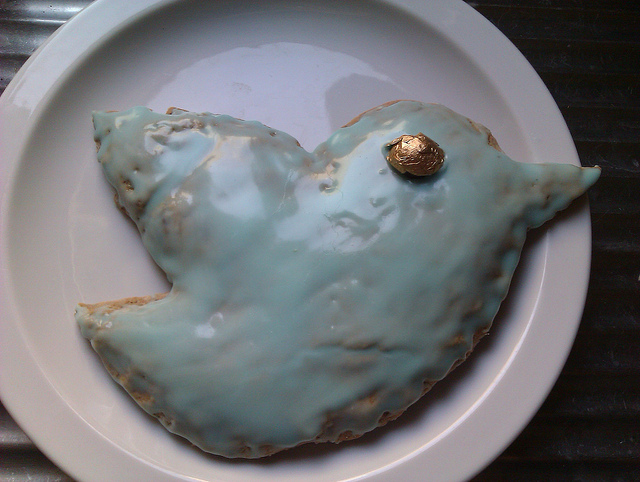 In a very open blog post about leaving Twitter, Adrien Cahen decided to discuss his time at the company as a front-end engineer.

Cahen, known on Twitter as @gaarf, discussed the projects that he’s been involved with since joining Twitter two years ago, which included redesigning the site’s signup and welcome pages.

But that’s not the only interesting part, Cahen shed some light on things we’ve been hearing about Twitter over the past few months. It’s not 140 characters of happiness at the company right now.

Over the past month, a few key members of the Twitter communications team have left. One had only been there less than a month. No official statement on why they left have been made, however.

Here’s what Cahen had to say about the state of affairs at Twitter, which included a commute he had grown tired of:

One major reason is that the commute had become unsustainable. It took me 3 hours each day to get to the office in downtown San Francisco. Eventually I worked remotely, that helped, but it really only divided up my time between “coding days” and “office days”. At the end of the week, I was exhausted. I had absolutely no time to work on personal projects, and not much energy to enjoy my shrinking set of hobbies.

It’s doubtful that a commute alone would cause someone to become tired of a position that he held for two years at a company that has raised $1.16 billion dollars to date.

Another reason is that, internally, things are pretty tumultuous. Technical debt is shrinking but still sizable. Projects tend to be judged based on how clever their name is (I’ve learned lots of exotic bird names), and that tends to correlate with how popular the stakeholder is, not with objective value nor usefulness. Many folks have left in past few months, triggering waves of FUD within the ranks. There are plenty of turf wars, and a lot of strong personalities with conflicting views as to what the product is, how it works, and what it means. Eventually, the kool-aid turned a bit sour for me.

The internal issues that Cohen discusses, is a bi-product of unrest that sources have told us about over the past three months. Some of the unrest has come along since Jack Dorsey returned to the company as Chairman, apparently putting in a normal day worth of work at two separate companies now.

Twitter has not evolved its product past focusing on Tweets, with many left unsure of what to make of things like the new activity feed. Twitter has always been faced with the question “How are you going to make money anyways?”, and perhaps these issues, along with extreme growth are causing a bit of a turning point for the company.

Standing still won’t work, as the company has grown in users since becoming deeply integrated with Apple’s iOS. With Google+ turning up the heat on the service with its own features and services for both users and businesses, what direction will Twitter take when all is said and done?

That seems to be the question right now, and when people don’t agree passion tends to create personal issues between teams. That’s exactly what’s happening at Twitter, but the service won’t go anywhere anytime soon. Perhaps its most passionate employees will, though.

Read next: Add some retro flavor to your space with these vintage-camera nightlights