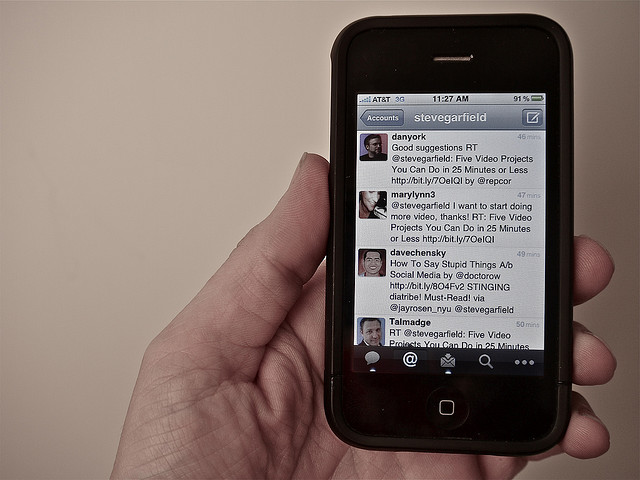 As we reported here first nearly two weeks ago at The Next Web, Pam Kramer, Twitter VP of Consumer Marketing has left the company. This was confirmed by multiple sources close to the situation.

After coming to Twitter from E*Trade, where she held the role of Chief Marketing Officer, our sources confirmed two weeks ago that she would be leaving Twitter.

The company hasn’t announced it publicly, and other publications are starting to pick up the news. This marks yet another change in the ranks at the San Francisco based micro-sharing service.

The company also lost VP of Engineering Mike Abbott, who decided to focus on investing in other projects.

There has been quite a few changes at Twitter since Jack Dorsey re-joined the company as chairman, and it’s interesting to see so many people come and go as of late. While the company has seen growth since becoming an integral part of Apple’s iOS 5, it remains to be seen what its actual communication style is. While Karen Wickre was at Google, the company was very consistent with its messaging, perhaps she can bring the same consistency to Twitter.

Read next: The Eatery proves itself to be addictive and effective after one million food ratings