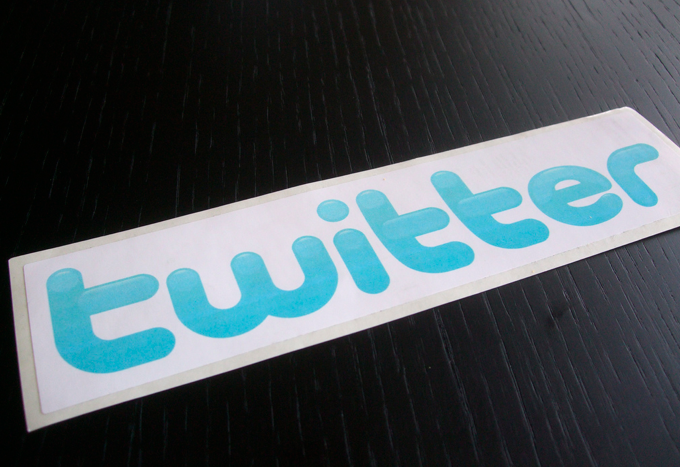 Wait just a minute, Internet. Of the many ways social media analysts are measuring Twitter, general keyword usage is usually regarded as one of the top determining factors in “popularity” and “trend-worthiness”. Do you mean to tell me that this statistic isn’t actually a measurable fact? Of course not, says AdAge.

Recently, X-Factor gameshow stars Stacy Francis and LeRoy Bell were predicted to be big contenders for the “chopping block” by analysis group General Sentiment. Twitter data studies by the company reportedly showed a lack of “buzz” around the two contestants, a sign that would have typically spelled out their foreseeable end on the show. Surprisingly, this hypothesis proved to be incorrect. But why?

According to General Sentiment CEO, Gregory Artzt, certain limitations are what prevent the study of tweets from being seen as a measurable science. Simply calculating the tweet volume around a keyword hardly encompasses the actual content of the tweet.

For example: In this specific situation, although one X-Factor contestant might be mentioned more on Twitter, it doesn’t mean that he or she is being received in a more positive light on the gameshow — those tweets could be completely negative, for all we know. 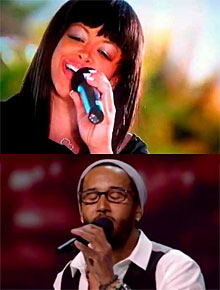 Similarly, the target demographic for these particular X-Factor contestants may not even be regular users of social media channels like Twitter. Francis and Bell supposedly appeal more heavily towards the “Over 30’s” crowd, an age bracket that may not be as active on Twitter when it comes to spouting off about personal opinions on gameshows like X-Factor.

As far as I know, nothing out there exists to seriously determine both machine-based data as well as sentient and emotional data in tandem with one another. Artzt notes that this is exactly what General Sentiment is trying to achieve, stating, “If we wanted to do a better job of this we would layer in sentiment, which is of course key to our business.”

Social marketing managers and social strategy crafters beware: Until the science behind social media is proven, studies like the above end up as misleading guesswork. Try not to make the same mistake in your own campaigns.

Social methodologies that do work

Fortunately, while some social influence measuring practices have been picked apart for their lack of proven methodologies (take the very-controversial Klout scoring system, for example), there exists a few that stress the transparency of these calculations. Author Dan Zarrella, for example, bills himself as an award winning “social media scientist”, and runs a website dedicated to the study of social media as an actual science.

Zarrella’s blog often reveals interesting insight into how tweets and other forms of social content can be measured to provide more accurate and better-duplicated results. Take his post on optimal link placements in tweets, for example, which takes a random sample of 200,000 bit.ly-link using tweets to determine where a URL should be located in a post to return optimal click-throughs.

In another example, companies like SocialGuide use keyword-counts to generate aggregated “socially popular lists” of TV shows and movies. In this case, the simple volume count of keywords does equal an accurate measurement or representation of which shows and movies have the most “social buzz”. This means that yes, volume-count of tweets can definitely be put to use, just maybe not to determine gameshow winners or losers. Better luck next time, General Sentiment.

Want more? Check out my post on social media return on investment.

Read next: Texting during your own wedding? Stay classy, miss [Video]