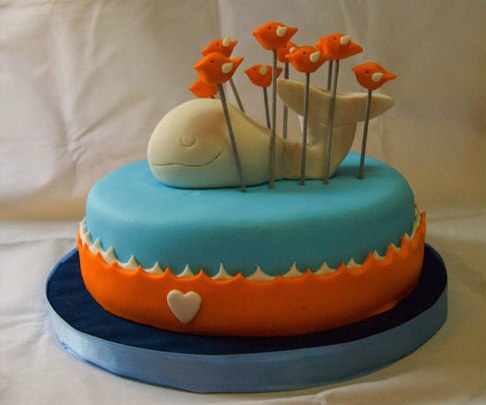 Twitter has announced that it has hired on Adam Messinger, formerly Vice President of Development at Oracle, as its new VP of Infrastructure Engineering. The announcement was made via Twitter, of course.

As Twitter says, Messinger has been “doing web eng[ineering] before many used the web.” Some of Messinger’s track record includes time as the Director of Engineering at the acclaimed marketing firm Organic, where he was the technical lead on Nike.com and Starwars.com. This was back in the late 1990’s, when the web was young.

Messinger then went on to found Gauntlet Systems, which was acquired by Borland. Following that, he went on to become an investor and advisor for Sana, an enterprise computer security firm that was purchased by AVG.

For roughly the past 4 years, Messinger has been employed as the VP of Development at Oracle where he has been responsible for Virtual Assembly Builder, application lifecycles, Jave SE, FX, ME and Card Coherence.

Twitter has been making an effort to improve its stability over the past two years, after continuous downtime made the ‘fail whale‘ graphic a common sight. It looks like it is continuing on that track with this hire.

Late last month, Twitter lost its head of engineering Mike Abbott after he left to become an investor.

Twitter has become a much more reliable means of communication as of late, and even the U.S. Government has recommended Twitter as one of the better ways to connect with friends and family after or during natural disasters, when call lines are normally jammed.

Read next: Google partners with the US Government to help military veterans find jobs