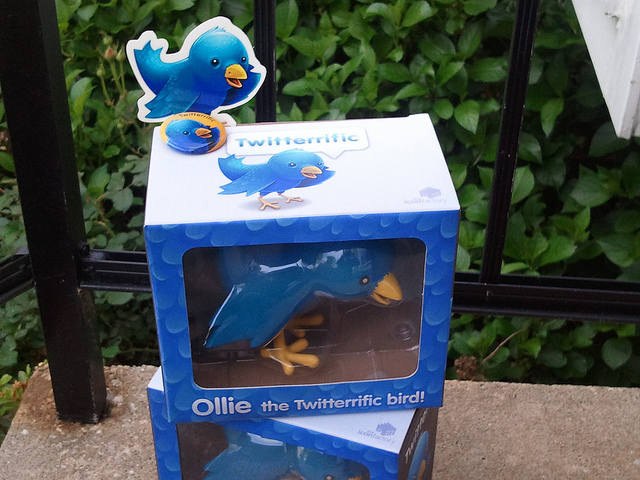 Today, via a tweet, Loren Brichter has announced that he’s leaving the company.

Twitter acquired the app (then called Tweetie) along with Loren Brichter’s one many company atebits in April of 2010.

Before Twitter purchased the app, two versions of Tweetie were on the iOS app store. They were both paid apps, and when the second version came out, it was a completely new experience. Tweetie also had desktop versions, which are now simply Twitter for desktop.

Brichter helped lead the Twitter Mobile team since joining the company, which now has apps on all major platforms including Android and Windows Phone. In June, we reported that Brichter was advising email app company Sparrow.

Along with downloadable apps, Twitter’s mobile site has gone through a few iterations over the past year and continues to be quite impressive on a mobile browser.

It’s also nice to see that his announcement came via Twitter for iPhone.

Read next: Forget where you met your girlfriend? Intersquares might be able to help