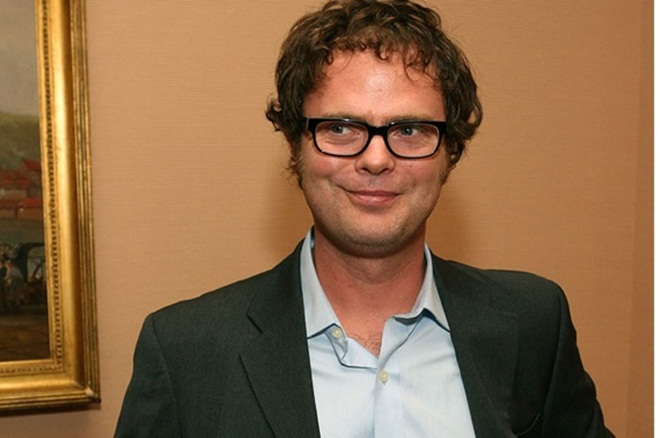 How much money would you accept to lie on Twitter and plug a product you disliked? $12,000 seems to be the going for just one tweet after American actor Rainn Wilson inadvertently, and rather embarrassingly, publicly tweeted details meant for his assistant to his 2.6 million followers on Twitter.

Update: stop the press, Rainn is suggesting that the whole episode is a hoax (here, here and here) this morning.

Rain has certainly got a lot of attention for this but the fact that it is so believable shows the potential pitfalls of using Twitter for messages not fit for public consumption – as Anthony Weiner would testify – and just how much brands will pay to get a single tweet of promotion – ask Kim Kardashian amongst others.

Rainn won’t get his $12k but he does deserve credit as – stunt, fail, joke or otherwise – you might never see a Twitter DM Fail as bad or epic as this one.

There are doubts that suggest that this episode may not entirely be a joke, however. Del Taco, the company at the centre of it, has so far made no comment despite almost 2.6 million Twitter users (and many more since the story went viral) being told that its product – albeit a fictional one – is “shitty”.

The fact that this seems like the perfect prank, could yet see it emerge as a marketing strategy. The debate over what is behind the tweets is likely to run on a while yet.

Read about the aftermath of another possible DM fail.