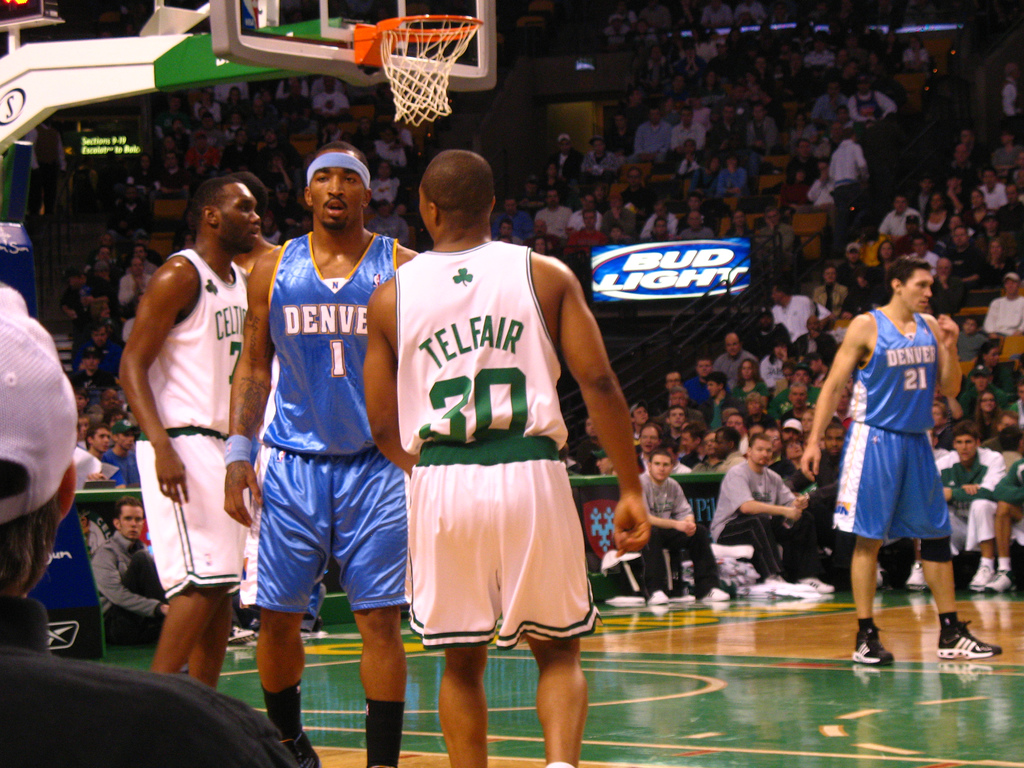 US basketball player JR Smith’s move to China had a few initial hiccups for the star, who signed for Zhejiang last month, as he discovered that many of his favourite websites are blocked in the country, according to Yahoo.

After a brief spell out in the cold, the former Denver Nuggets man, overcome China’a web censorship boundaries and got back on to Twitter, showing that China’s Great Firewall can be overcome with relative ease.

Like so many sportstars in the US, Smith uses social media – and Twitter in particular – to keep in touch with fans, friends and former teammates, however someone obviously forget to tell him that the service is one of many blocked by the Chinese government.

The trouble began when Smith experienced issues trying to tweet from his BlackBerry, after he had more trouble with Skype and found YouTube was also blocked, Smith called China’s web censorship an “ass”.

Despite  his initial problems, Smith is up and running again on Twitter which is good news for his fans but perhaps this is a missed opportunity for China’s Twitter-like weibos. Tencent in particular often picks up (and pays) sports stars and celebs to use its weibo service.

Did you see? Jack Dorsey recently voiced his frustration that Twitter is not able to compete in China